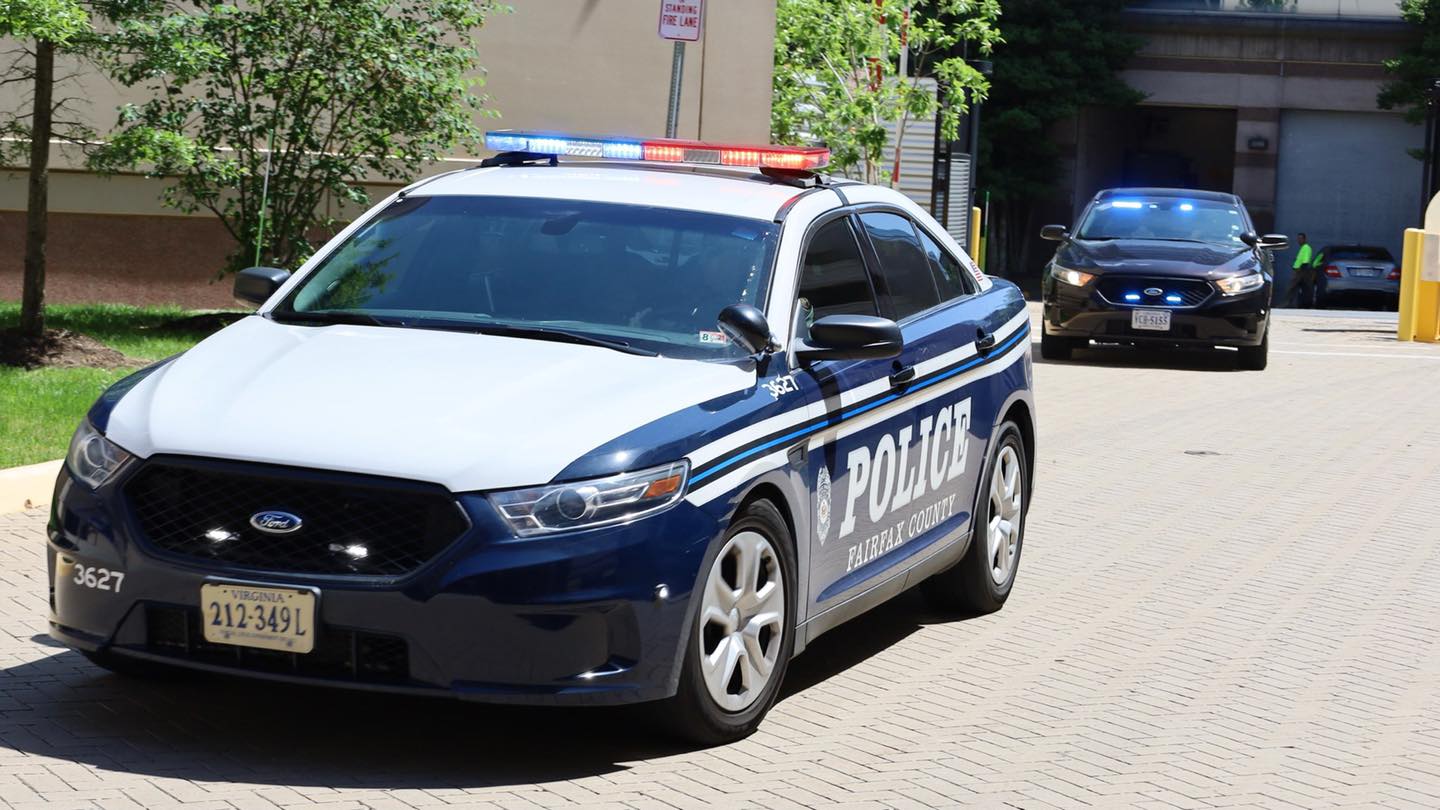 A passenger in one of three cars that crashed in Reston this morning (Wednesday) suffered life-threatening injuries and remains hospitalized, Fairfax County police tweeted.

Three others who were in the crash were also transported to the hospital with non life-threatening injuries. The crash completely shut down the Wiehle Avenue and Baron Cameron Avenue intersection until after noon.

“We had several motor officers on scene as well as Crash Reconstruction Unit detectives who drive unmarked vehicles,” an FCPD spokesperson told FFXnow.