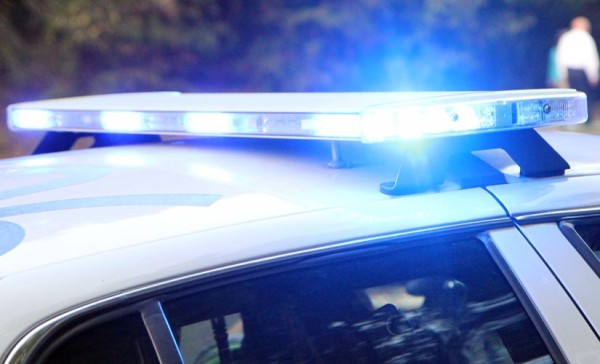 A former Reston resident was sentenced yesterday (Wednesday) to 20 years years in prison for his role in a drug-related murder that happened in Reston in 2011.

Saul Pacheco Mejia, 55, pleaded guilty to aiding and abetting the use of a firearm in a drug trafficking conspiracy, according to the U.S. Attorney’s Office for the Eastern District of Virginia.

Originally from Honduras, Mejia was with two associates when they chased, shot, and killed a man who attempted to steal cocaine from the trio during a drug deal on Dec. 12, 2011, the U.S. Attorney’s Office says. The incident happened at a Reston apartment, court documents show.