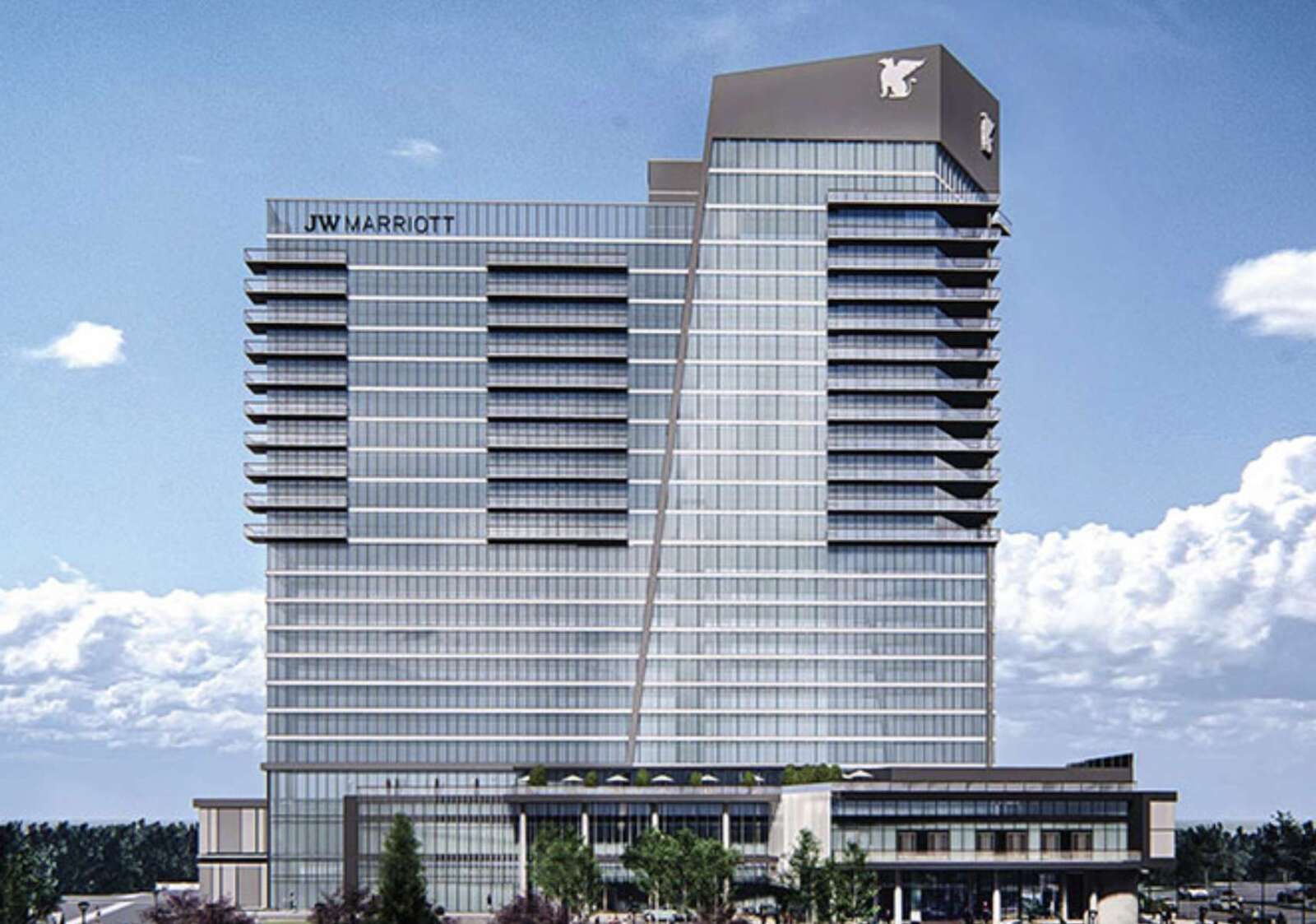 Like other construction projects in the area, Virginia’s first JW Marriott is facing some delays.

The 26-story hotel, which plans to open at Comstock’s Reston Station, has been delayed by a year, according to a spokesperson for the Reston-based development company.

“Construction was delayed on this for a year due to the pandemic,” the spokesperson said.

The hotel, which will be located at the intersection of Reston Station Boulevard and Wiehle Avenue, had planned to open in 2024 and will cost roughly $250 million to complete.

More Stories
Police: Four hospitalized by crash on Route 7 in Great FallsFairfax County has already seen more car part larcenies, related thefts than in all of 2021