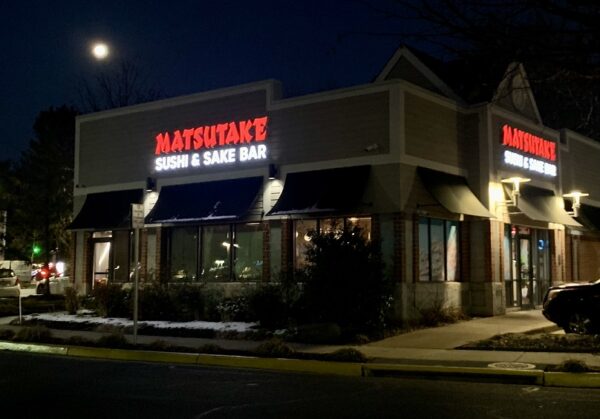 For months, several businesses at North Point Village Center have been struck by overnight burglaries.

The series of burglaries at Bobby’s Bagel Cafe, Gregorio’s Trattoria, Matsutake Sushi and Sake Bar between September and March led police to launch a stakeout to catch the possible suspect.

Those efforts paid off Friday night (April 16) after a detective spotted the alleged suspect near the shopping center trespassing on private property.