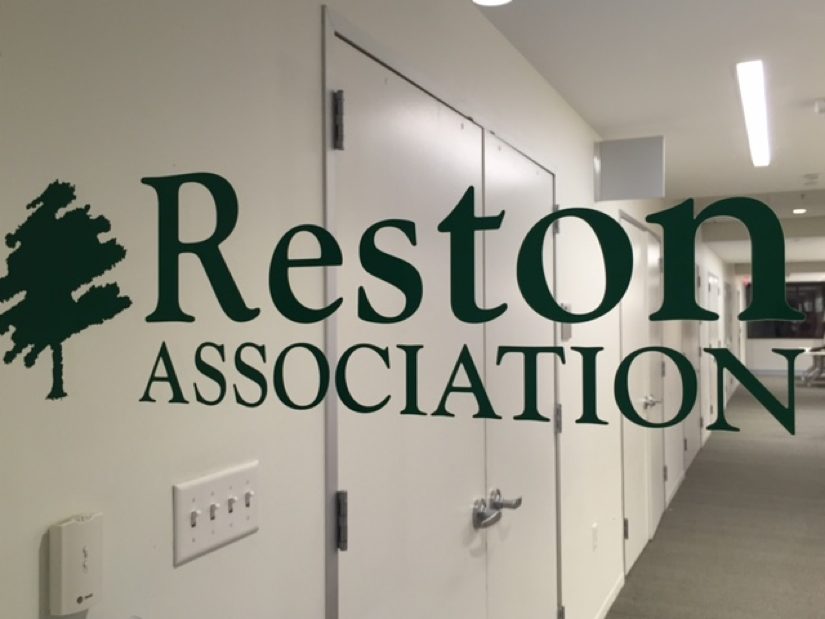 Reston Association’s search for a leader to head the association has been extended to May.

The announcement comes as the association’s Board of Directors said it planned to hire a CEO soon after new board members took office after elections in mid-April.

The position has been vacant since September after former CEO Hank Lynch resigned in August after a little over four years with the organization. RA’s chief operating officer Larry Butler has been serving as acting CEO since then.