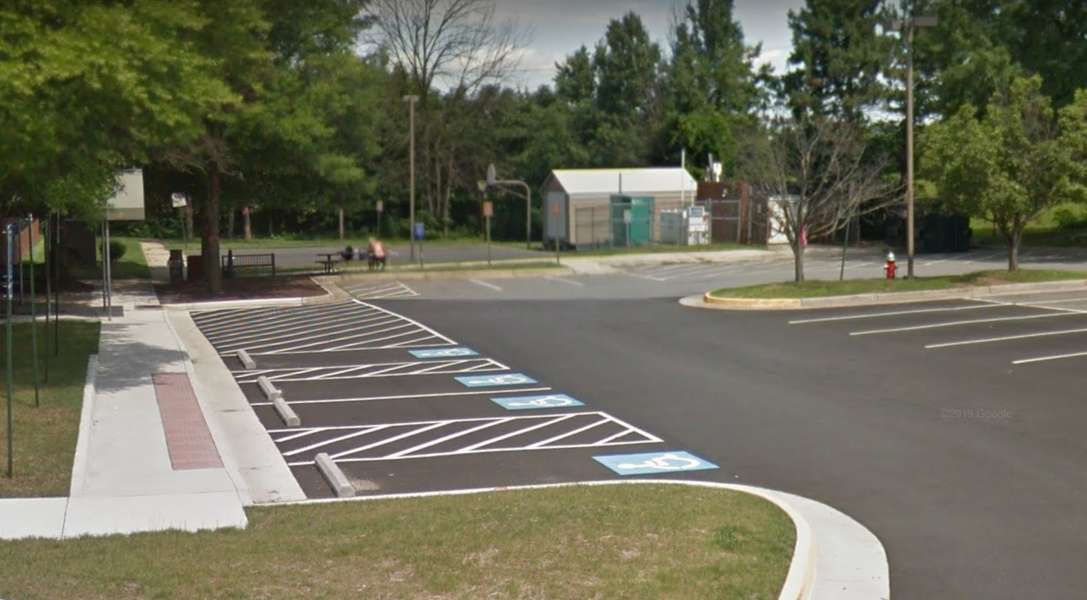 According to the Fairfax County Police Department, three men “were engaged in a verbal argument that escalated to a physical assault” around 11:33 p.m. at 1850 Cameron Glen Drive.

“During the assault, a knife was produced, and the three men all received stab wounds,” the FCPD said. “The men were all transported to local hospitals with injuries that were considered non-life threatening.”