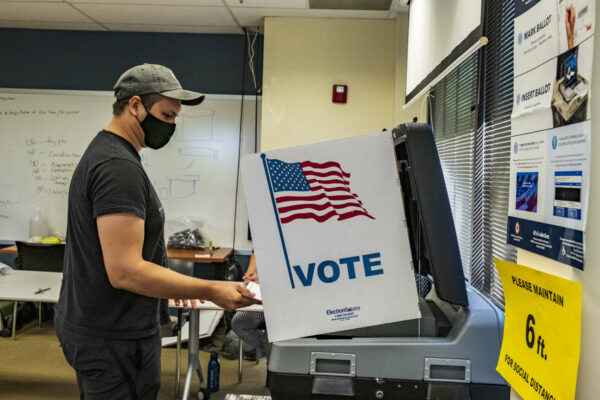 Two precincts in Reston could be in for some big changes in the next general election.

The Fairfax County Board of Supervisors is considering a motion tomorrow (Tuesday) to relocate and rename North Point #1 and North Point #2 precincts.

The change comes after St. Thomas à Becket Catholic Church, the current site of both precincts at 1421 Wiehle Avenue, told the Office of Elections that it could not “logistically accommodate voting for both precincts,” according to a staff memo.