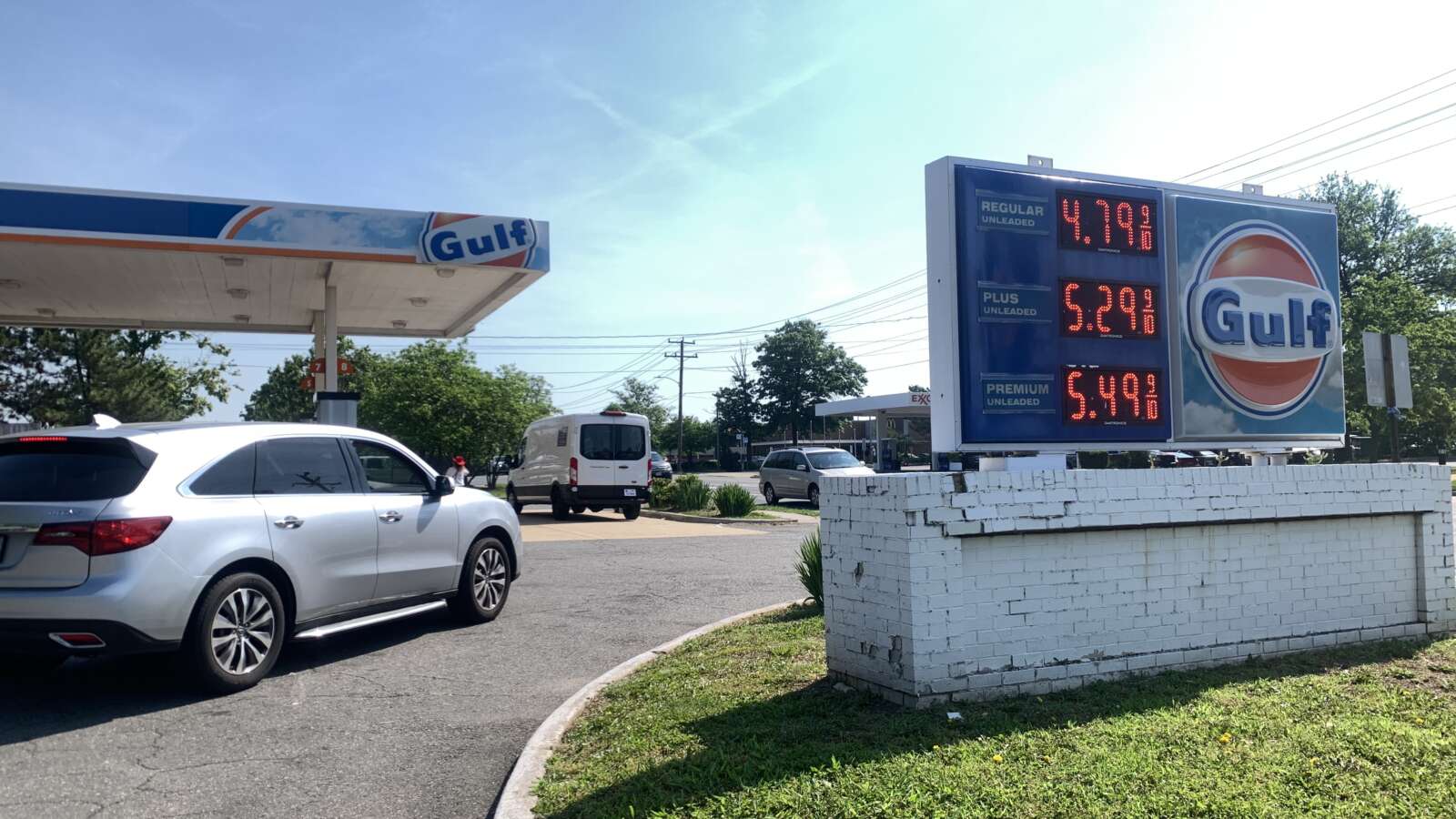 Northern Virginia has continued with record-setting gas prices, reaching $4.61 per gallon as of Wednesday (June 1), per AAA.

That record held true even for gas prices across the country, with California leading the way at over $6 per gallon.

Not even Texas was immune, reaching its highest average price per gallon ever Wednesday at nearly $4.30.

While the nation’s average price saw some relief in March and April, a new peak comes amid Russia’s ongoing war in Ukraine and a European Union ban on Russian oil exports, AAA notes. That price is $1.58 more than a year ago, the auto services company says.