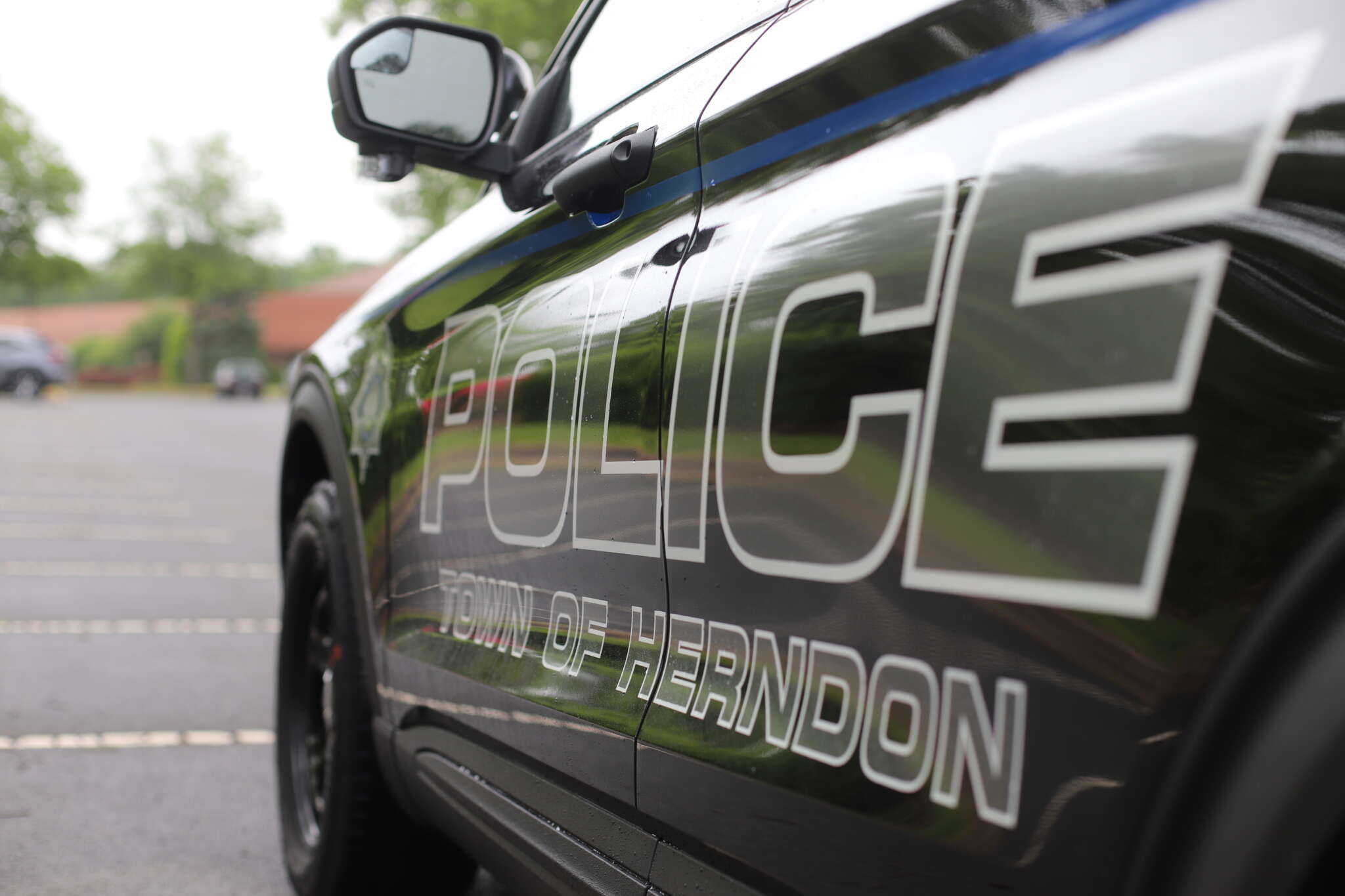 Local police are investigating a shooting that happened in Herndon over the weekend.

One individual was shot in the 1000 block of Elden Street early yesterday (Sunday) morning, according to the Herndon Police Department. The individual was treated for non-life-threatening injuries at Reston Hospital.

“It appears to be an isolated incident; there is no known threat to the public,” according to the Herndon Police Department.

A spokesperson for HPD told FFXnow that police were called in to investigate around 2:30 a.m.