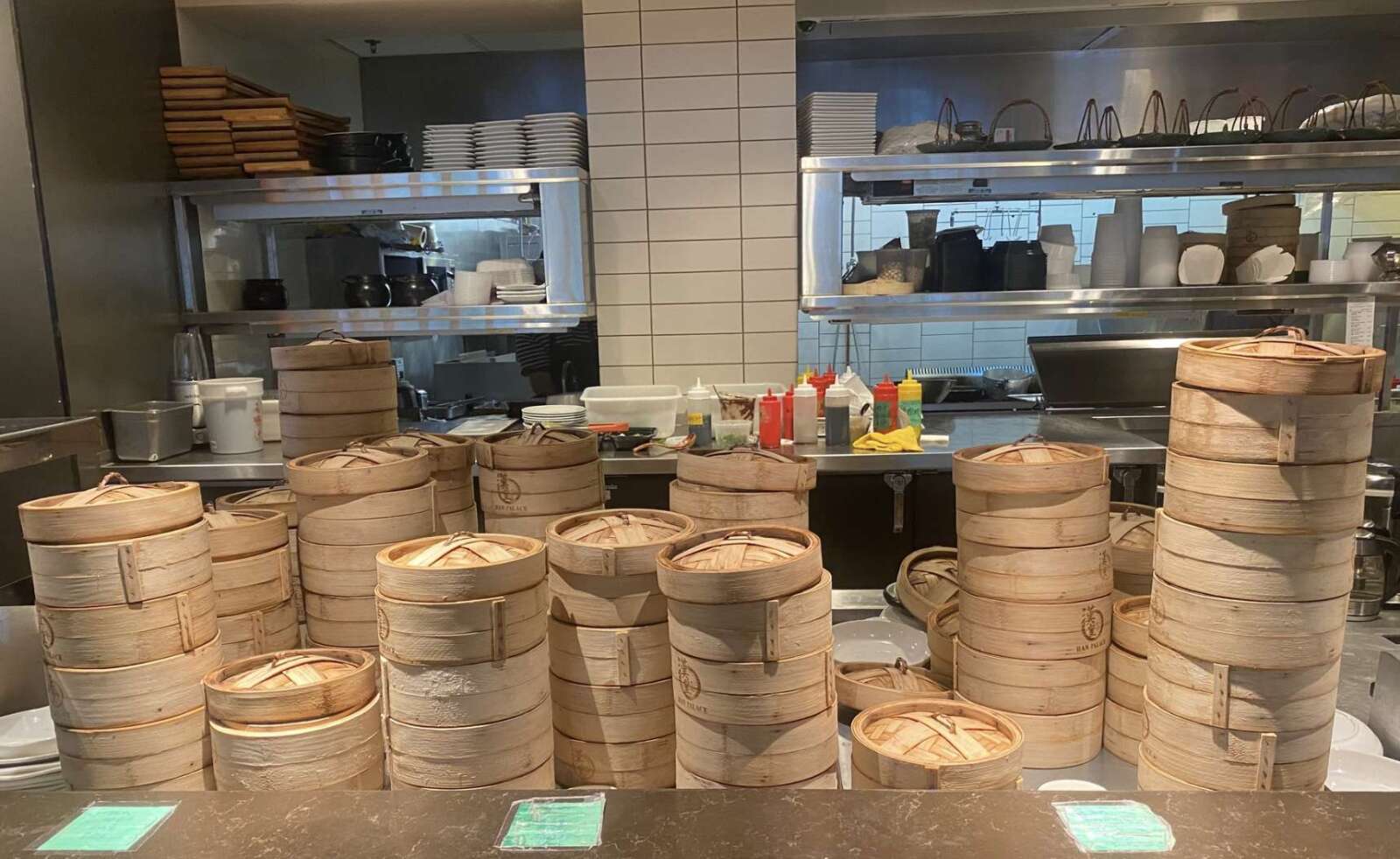 Big Wonton, a Chinese restaurant that already has another delivery concept in Reston, will take up space at 14438 Washington Plaza, according to its website.

Items on the menu include street food, dim sum, dumplings, sushi and other traditional Chinese staples. Big Wonton has been selling frozen dumplings and other Asian food via home delivery throughout Northern Virginia.

The business has not yet announced when it plans to open, but its website says an opening is planned soon. The owner did not immediately return a request for comment from FFXnow.