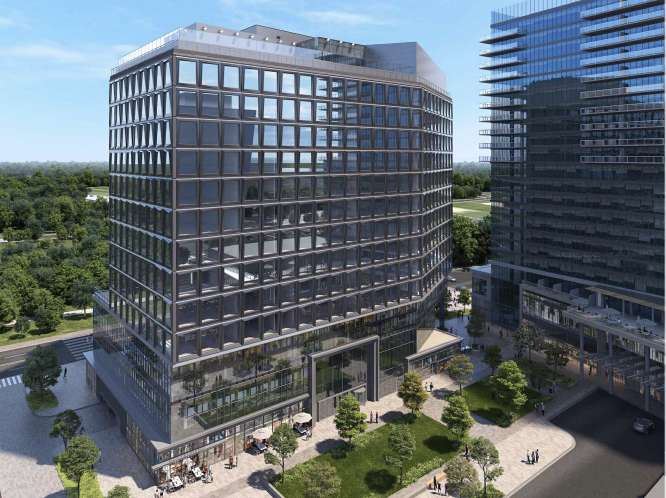 The next new neighborhood at the Wiehle-Reston East Metro Station is in for some big changes.

Comstock Companies, the Reston-based developer behind Reston Station, is seeking the county’s permission to change the mix of previously approved uses at Reston Row, which includes 1.4 million square feet of development west of Wiehle Avenue.

No density increase is proposed, but in a June 30 application submitted to the county, Comstock says it wants to shuffle some pieces of the development.