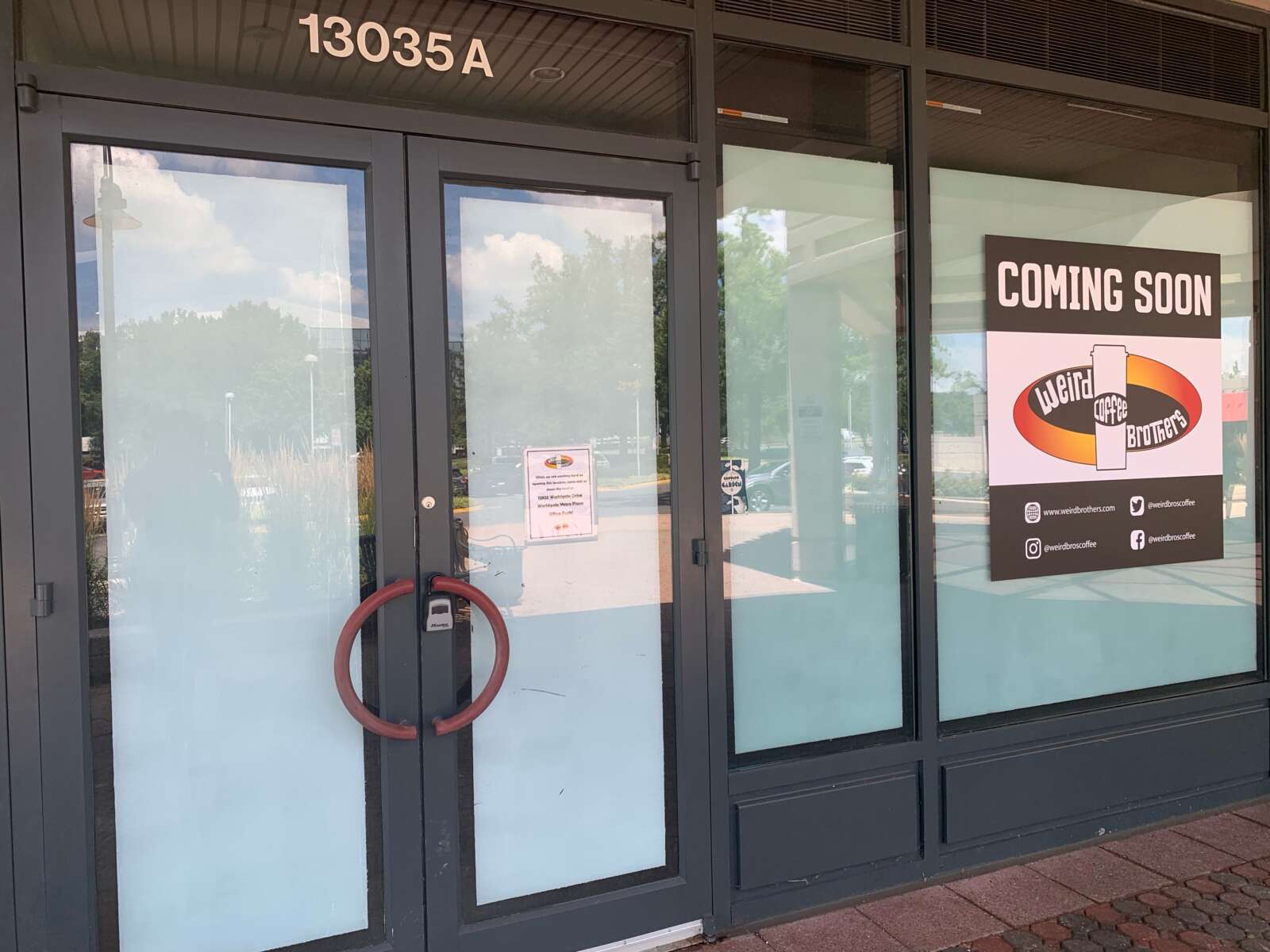 Weird Brothers Coffee — a staple in the Town of Herndon’s coffee scene — is expected to relocate one of its locations in Herndon.

The coffee shop and roastery, a veteran-owned business that is managed by brothers Paul and Kenny Olsen, intends to move its Worldgate Metro Plaza location to Worldgate Centre.

According to co-owner Paul Olsen, the current Worldgate Metro Plaza location is expected to remain open until at least the end of October. It’s expected take up space that was vacated by Starbucks at 13035A Worldgate Drive in January 2021.