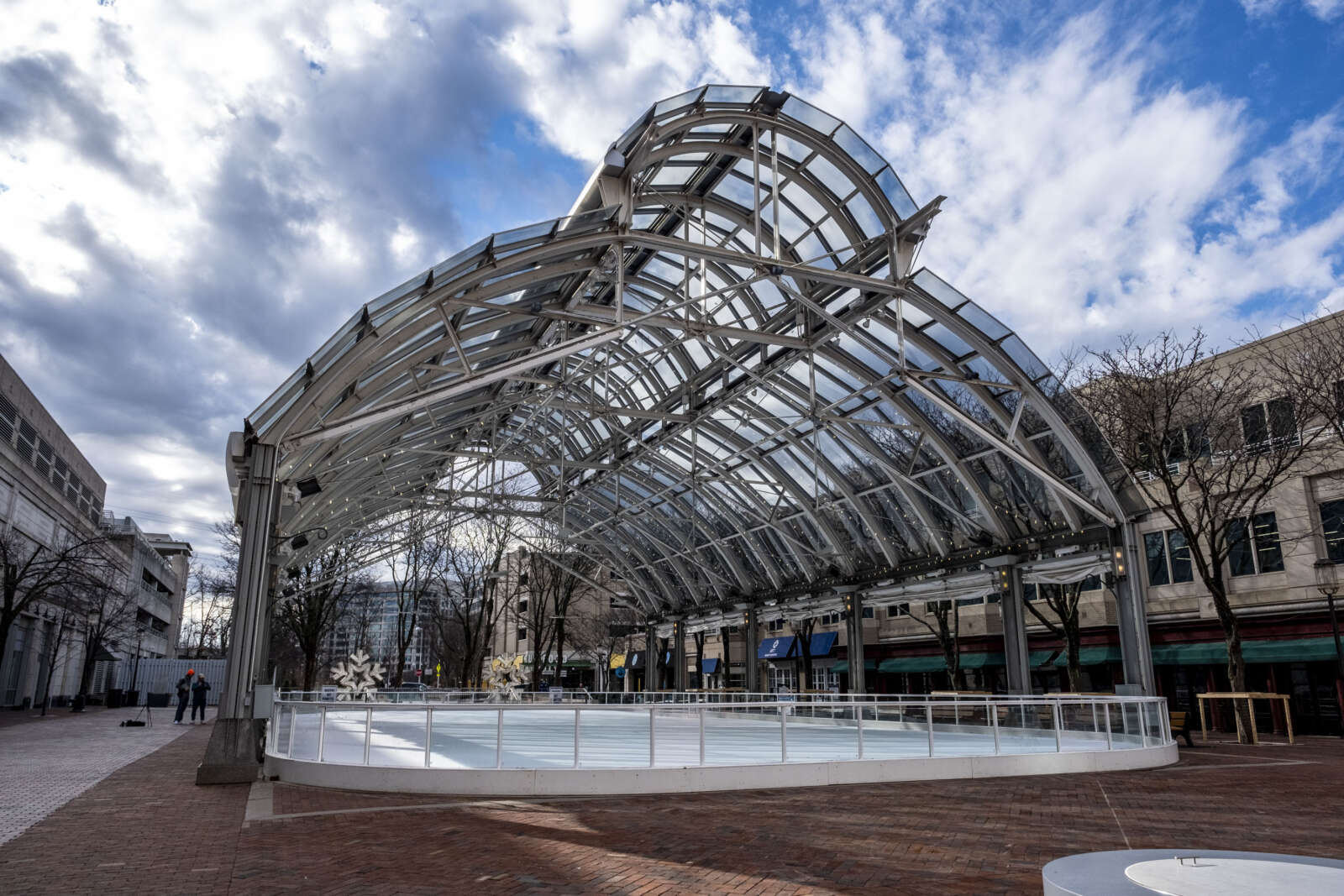 “We will be turning on the fountain in the spring as we normally do,” Sapna Yathiraj, a spokesperson for the company, told FFXnow.

The upgrades come as several tenants aim to open at the town center. Tatte Bakery plans to open at at 11910 Market Street.