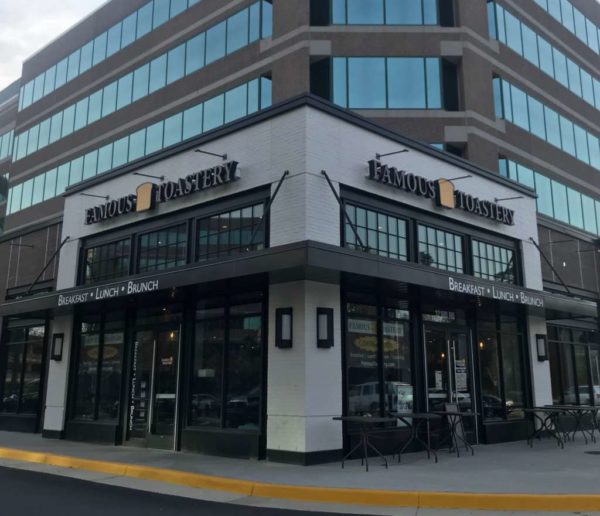 Nearly two years after operating Famous Toastery, the couple decided to close the Reston location at 12100 Sunset Hills Road. The business, which offers a combination of breakfast, brunch, and lunch options, is one of several ground-floor retailers at RTC West, a mixed-use development owned by JBG Smith.

It is the last business venture for the couple, which built several businesses — including some of the first laser tag facilities in the area — in previous years.

Gary Reedy says the landlord of the property was difficult to deal with during the pandemic.

He says that although a discount on the rent was offered for six months, payments had to be paid back over two years.

‘We tried working with the landlord over the spring and summer with no progress,’ Reedy said.

The couple is now retired after 25 years of building businesses in Fairfax and Loudoun counties.

Famous Toastery has locations throughout the country, including a location in Ashburn and Roanoke. 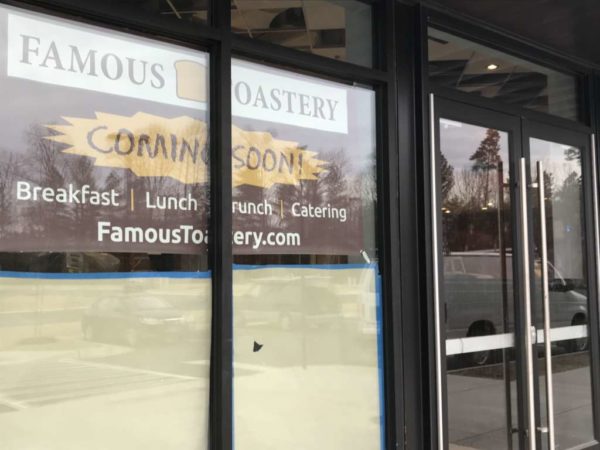 A new brunch and breakfast spot is set to open in RTC West in less than two weeks.

Famous Toastery announced on Facebook yesterday that the sit-down restaurant will open on Monday, April 15.

The restaurant is currently hiring. Its next job fairs at 12100 Sunset Hills Road, R6 are scheduled for:

Famous Toastery, a breakfast and brunch restaurant, will open next to BGR The Burger Joint in February or March next year.

Gary Ready, the Reston location’s owner who was born and raised in Fairfax County, said the restaurant is currently in the process of receiving permits from Fairfax County. Ready, who has been behind several businesses over the last 25 years in Fairfax and Loudoun counties, said he was intrigued by the restaurant’s high-quality ingredients and speed of service.

County records indicate the building plan is under review.