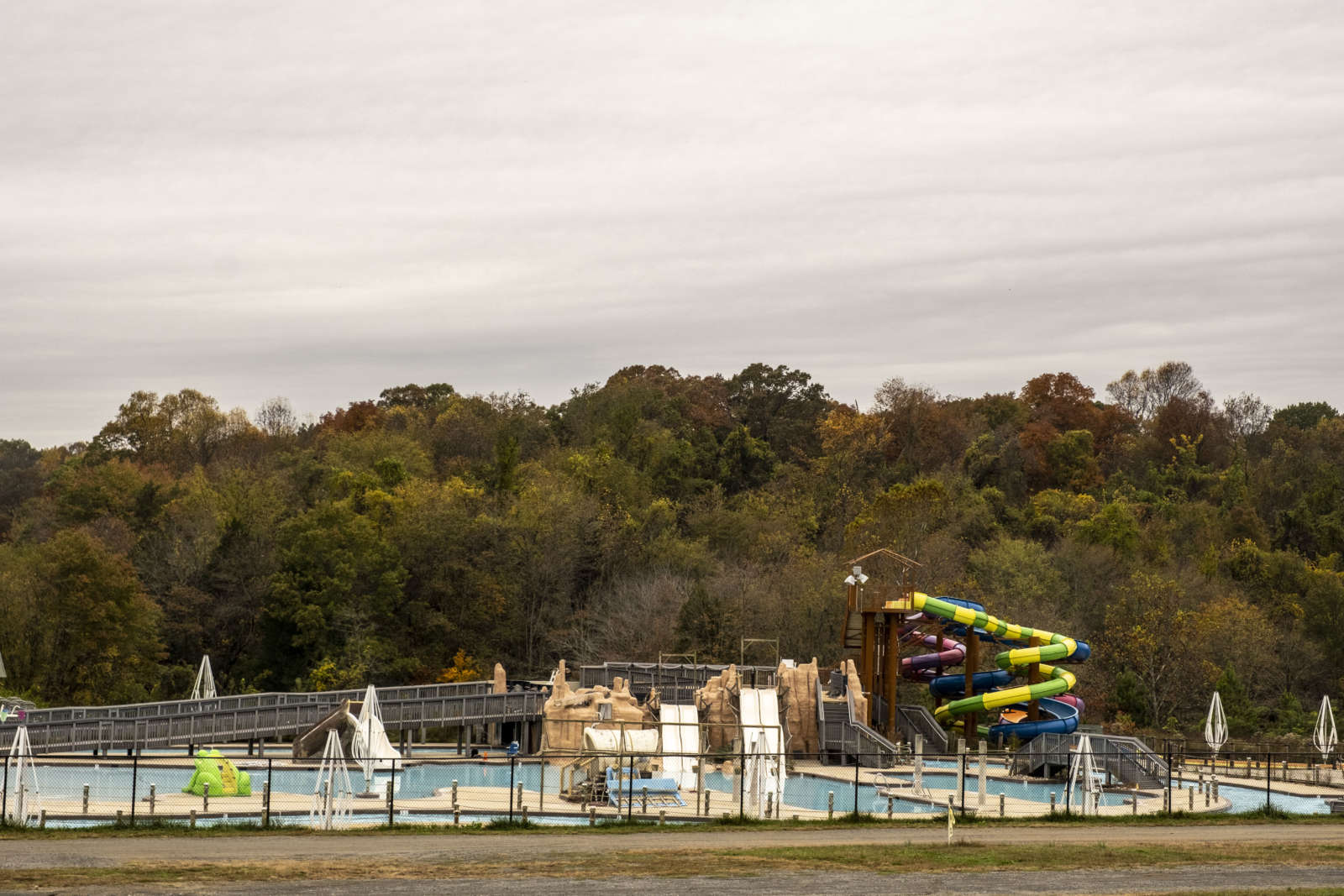 Sterling Man Arrested in Connection with Rape — Saul Recinos Deunas, 43, was arrested in connection with the rape of a victim that he knew, according to the Herndon Police Department. The incident happened on Oct.3 at the 1200 block of Springtide Place. He was taken to the Fairfax County Adult Detention Center where he was held without bond. [HPD] 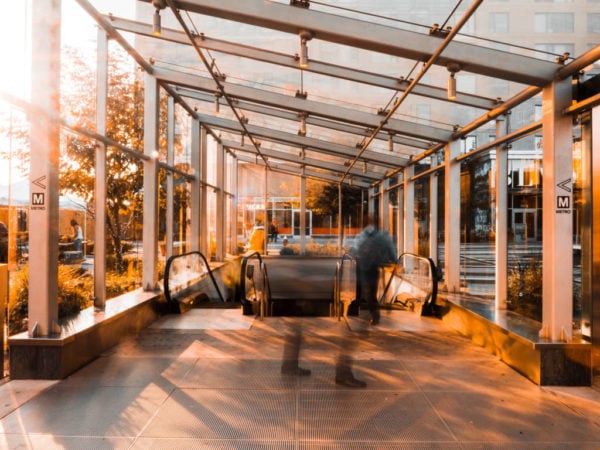 Police search for man accused of exposing himself to kids in Fairfax County — “Fairfax County police are searching for a man who they say exposed himself to children on multiple occasions earlier this week. Both incidents are alleged to have happened in the middle of the day on Richmond Highway near Alexandria, about three miles apart.” [FOX 5]

Frost Advisory In Effect Today — A frost advisory is in effect for the region today (Friday) until 9 a.m. Residents are encouraged to take steps to protect outdoor plants from the cold. [National Weather Service] 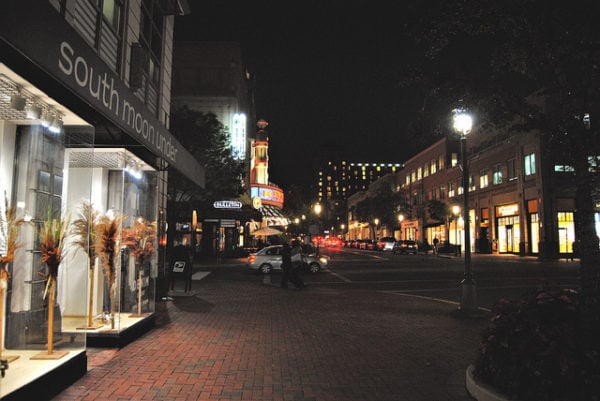 Frost advisory in effect — You’ll likely notice some frost on your windshield today. An advisory is in effect through 10 a.m. Frost could harm sensitive outdoor vegetation. [National Weather Service]

Here were some of the observed low temperatures from this morning. Another chilly night is expected tonight with additional frost likely. pic.twitter.com/cJgTZW9HEw

As the calendar moves into the second half of October, weather forecasters are predicting a sure sign of the season.

A frost advisory will be in effect for the entire region from 1-9 a.m. Wednesday. According to the National Weather Service:

The National Weather Service in Baltimore MD/Washington has issued a Frost Advisory, which is in effect from 1 AM to 9 AM EDT Wednesday.

* TEMPERATURES…Dropping into the mid 30s by dawn, especially away from larger bodies of water and urban areas.

The Farmers Almanac provides the following tips to protect your plants from frost:

If a frost is predicted, cover your plants, both to retain as much soil heat and moisture as possible and to protect them against strong winds, which can hasten drying and cooling. You can use newspapers, baskets, tarps, straw, and other materials to cover your plants. Cover the whole plant before sunset to trap any remaining heat. Be sure to anchor lightweight coverings to prevent them from blowing away.

Keep the soil moist by watering your plants the day a frost is predicted.