Afghan Evacuees Tax Northern Virginia Hospitals — The recent influx of Afghanistan evacuees through Dulles International Airport has taken a toll on the region’s hospitals, leading to issues with keeping track of patients and rising costs. As of yesterday (Tuesday), Fairfax County has taken 219 Afghan patients to local hospitals and will ask the federal government to pay the estimated $300,000 in personnel and transportation costs that it has accrued so far. [The Washington Post]

Food Starts Reston Apartment Fire — The Fairfax County Fire and Rescue Department responded to the 1800 block of St. Francis Street in Reston Town Center around 1 p.m. yesterday after getting reports of smoke issuing from the 16th floor of an apartment building. One person was checked for injuries from the fire, which appeared to have been started by food cooking on a stove. [Patch]

A contractor who was injured while working on the roof of a home in Reston was rescued Monday evening.

According to the Fairfax County Fire and Rescue Department, the man — who was repairing a roof at 1514 Park Glen Court — injured himself with a nail gun.

Fire and rescue crews lifted the man from the roof of the townhouse and transported him to a local hospital.

The incident happened around 6:22 p.m. A spokesperson for the fire department told Reston Now that the man’s injuries were not life-threatening. 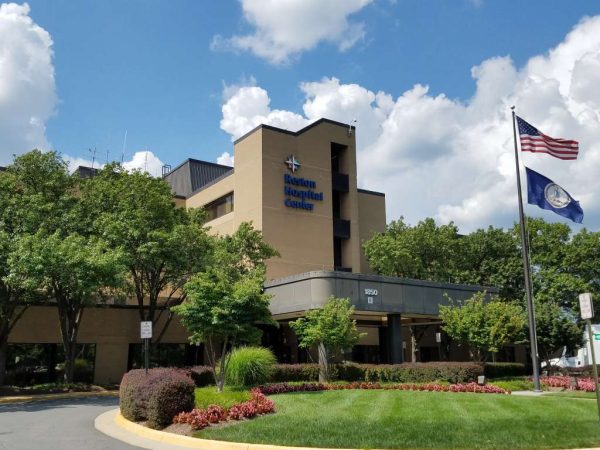 Reston Hospital Center is planning to improve its neonatology services for babies that need advanced or long-term care.

The center is partnering with Children’s National Health System in Washington, D.C. Beginning this month, the care team from Children’s National will provide services for babies at RHC who need advanced care due to premature birth, labor complications or birth defects.

Dr. Robin Steinhorn, senior vice president at Children’s National, said a board-certified neonatologist will be on site at Reston Hospital Center at all times, bringing services closer to home for patients.

The news comes as the center expanded its critical care unit for babies and high risk pregnancies.

“Children’s National is the nation’s leader in neonatal care. Partnering with them complements the recent expansion of our Women’s and Children’s Services,” says John Deardorff, president and CEO of Reston Hospital Center. 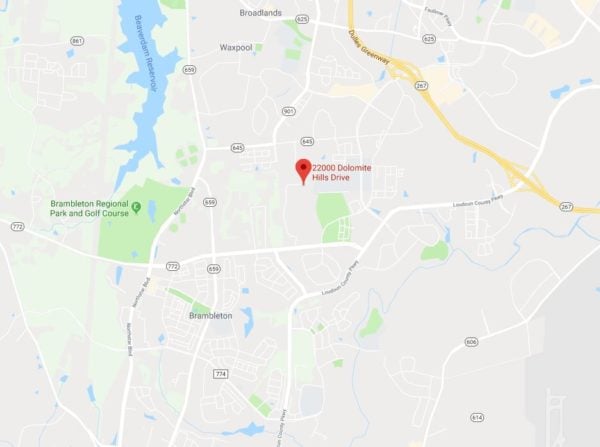 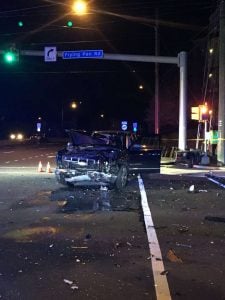 (Editor’s Note: This post was updated at 3 p.m. to include new information).

A man allegedly assaulted a child, carjacked a pick-up truck and led police on a chase that culminated with a car crash that sent eight people to the hospital late Wednesday night. The suspect, a woman and five children remain in the hospital.

Brendan Stefon Vinson, 28, of Adelphi, faces multiple charges, including carjacking, speed to elude, two assaults on police officers and receiving stolen property. Police were called for back-up at the hospital as the suspect attempted to wrestle out of his handcuffs.

The incident began when the Fairfax County Police Department  responded to a report about a child being assaulted on the 6100 block of Early Autumn Drive at around 7:45 p.m. on Wednesday. They learned a man randomly knocked on the door of a home and hit a young child who was at the door, police said. The suspect fled the area in a stolen car that police believe was taken from Hyattsville around 6 p.m.

A flurry of events continued as the suspect crashed into a pick-up truck at Stone Road and Lee Highway and carjacked the driver.  Police believe he then stole a trailer and attached it to the pick-up truck. When police began chasing the vehicle, the suspect ran a red light at the intersection of Centreville Road and Frying Pan Road. He then rammed into a mini van in the intersection, sending five children and a woman to the hospital. One child was ejected from the car and flown to the hospital. The child remains in critical condition.

The suspect attempted to escape by foot at the intersection. As police caught the man, he injured two police officers in an attempt to ward off police. Both victims who were assaulted by the suspect also sustained minor injuries.

Police said they are still investigating multiple scenes relating to this incident. Police officers injured in the incident are recovering and expected to return to work, police said.