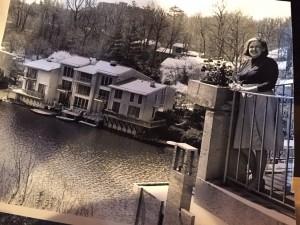 Priscilla Ames, a resident of Reston since the mid-1960s who was involved in many community organizations, died on Friday after a long illness. She was 81.

In 2011, Ames was honored at the Best of Reston gala with the Robert E. Simon Lifetime Achievement Award.

“She knew everybody,” said longtime Reston resident Lynn Lillienthal. “But more than that, she was such a champion for the underdog.” END_OF_DOCUMENT_TOKEN_TO_BE_REPLACED