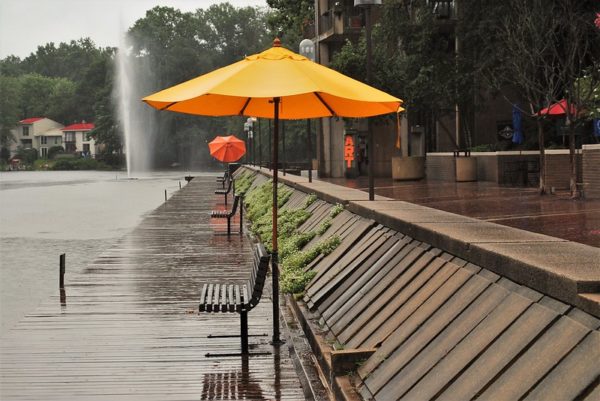 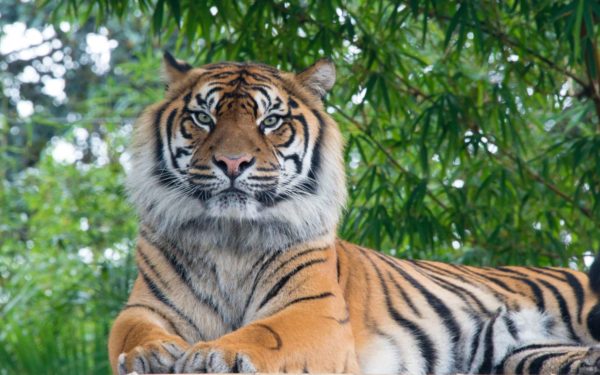 Fairfax County’s Board of Supervisors wants to address some confusion around exotic animals.

The board is looking to refresh its animal control code with several changes to resolve discrepancies with other policies and laws.

One change would allow people with valid permits from the Virginia Department of Game and Inland Fisheries (DGIF) — like wildlife rehabilitators and exhibitors — to own wildlife.

Since the current code prohibits people from possessing wild or exotic animals, “DGIF has considered revoking permits issued to County residents because they do not comply with the local ordinance,” according to county documents. If approved, the proposal would clean up the conflicting rules.

The county documents note that DGIF oversees the county’s roughly 50 permit holders, ensuring that the housing and care conditions for the animals are appropriate.

Another clarification would alter the definition of “exotic or wild” animals and create a list of exceptions. The proposal comes more than a year after Fairfax County officials decided to legalize chinchillas, hedgehogs and hermit crabs as pets.

“[The current] definition has generated much confusion and required interpretation from staff about exactly what sorts of animals are classified as wild or exotic and thus prohibited in the County,” according to the county documents.

Under the proposed changes, the following animals would not be considered exotic animals as long as they are bred and haven’t been in the wilderness:

Additionally, the list of exceptions would also include non-venomous reptiles and amphibians that are not crocodilians.

According to the county, the proposed changes would also:

The proposal would also clean up references to now-defunct programs and services, including the county’s oral rabies vaccination program and euthanasia of healthy wildlife brought to the shelter.

“The Department of Animal Sheltering believes such euthanasia runs counter to its mission and negatively affects the emotional and psychological well-being of shelter staff,” county documents say, adding that private companies offer the service to residents.

The board approved Tuesday to hold a public hearing on July 14 on the proposed code changes.

Photo by Javier Virues-Ortega on Unsplash 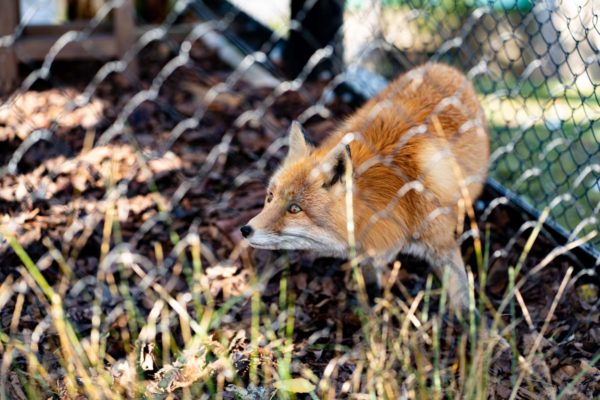 County health officials are cautioning residents about a rabies alert in Reston.

A red fox that was captured on Monday (April 20) tested positive for rabies.

Anyone who may have been touched or bitten by this an adult red fox should call the county’s rabies program at 703-246-2433, extension 711. To report pets that may have come into contact with the animal, residents should call Fairfax County Animal Protection Police at 703-691-2131, extension 711.

Precautionary steps to avoid rabies include not allowing pets to roam unattended and ensuring pets are vaccinated against rabies annually.

The animal captured near North Shore Drive and Wiehle Avenue.

Rabies is a fatal but preventable viral disease that infects the central nervous system. It is transmitted through direct contact with saliva or nervous system tissue from an infected animal. 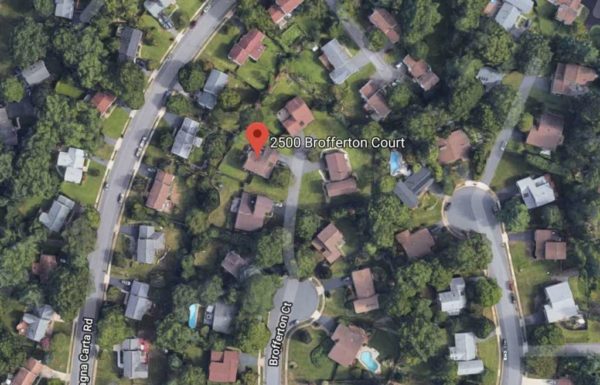 Two animals located less than a mile apart have tested positive for rabies, according to the Fairfax County Health Department.

Health officials are urging residents to stay away from wild animals and report animal attacks to the count immediately after a dog and raccoon and a groundhog tested positive for rabies within the last month.

Health officials believe the animals may have had contact with other people or pets.

Rabies is a fatal but preventable viral disease. It can spread to people and pets if they are bitten or scratched by a rabid animal. The virus attacks the central nervous system and causes death if medical treatment is not sought immediately.

Residents who suspect an animal has rabies should call the Fairfax County Animal Protection Police at 703-691-2131. 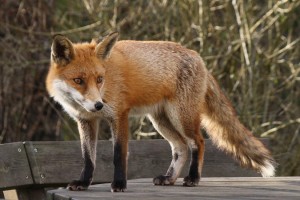 Fairfax County Animal Control Officers are investigating two  reports of animals that have bitten people in or near Riverbend Park in Great Falls in the last few days.

The first incident occurred at Riverbend Park Wednesday around 8 a.m. A woman was running on a trail from the nature center to the river when she encountered and was bitten by a fox. She self-reported to Reston Hospital Center and is undergoing preventative treatment for potential exposure to rabies, police said. The trail has been temporarily closed.

The second incident occurred at around 9 a.m. the same day, in the 9100 block of Potomac Woods Lane, which is close to Riverbend Park. A woman told police went to check on her chickens and was confronted and bitten by a fox. She too self-reported to Reston Hospital Center for appropriate treatment. The fox is still at large.

There was a third animal bite incident in Fairfax County this week, on the other side of the county. The third incident was at about 11 a.m. on Thursday. A man reported that he was awakened by a raccoon in his home. He fought the raccoon off and was bitten during the struggle. He was eventually able to place his foot on the raccoon’s throat until it stopped breathing. He bagged and transported the animal to the Fairfax County Animal Shelter and then sought medical treatment.

Police confirmed on Friday the raccoon was rabid.

Animal Control says that it is unknown right now whether or not the fox/foxes are rabid, however aggressive tendencies such as those exhibited in these cases are one of the signs of rabies. They would also like to remind residents to keep their dogs on leash when walking in public areas.

Rabies is a disease caused by a virus that can infect both people and animals. People usually get rabies when they are bitten by an animal that is sick with the disease. The best way to protect yourself and your family from rabies: stay away from wild animals and be sure pets are vaccinated against rabies every year.

If bitten or scratched by an animal, wash the wound thoroughly with soap and water and seek medical attention right away. In Fairfax County, residents should also immediately report animal bites, as well as sick or injured animals, to Animal Control Services at 703-691-2131 , TTY 703-877-3715.