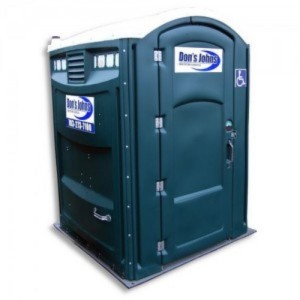 Fairfax County will embark on a new search for a septage site in an effort to find an ideal dumping ground for waste in this part of the county.

Fairfax County announced in February that it wanted to move one of two county septic tank dumping sites from Colvin Run in Great Falls to Lake Fairfax Maintenance Area 6, a parcel on the Reston/Vienna line owned by the park authority.

The Colvin Run site, which is currently closed for nearby construction, has been used by sewage haulers since 1970. The facility is outdated, in a flood plain, smells and is poorly equipped to handle truck turnaround, county officials said.

Last winter, officials said it looked at six county sites, and found the Lake Fairfax one the only suitable one.

The proposed move did not sit well with area residents, who spoke up at a contentious community meeting. They told county Department of Public Works and Environmental Services (DPWES) and consultants from Hazen and Sawyer that the Lake Fairfax spot, located near Hunter Mill Road’s one-lane bridge, was a poor choice because of proximity to homes, increased traffic on a country road and environmental hazards.