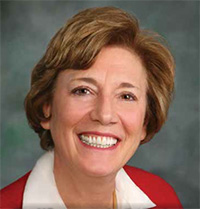 SS: There are many, so let me pick three.  END_OF_DOCUMENT_TOKEN_TO_BE_REPLACED 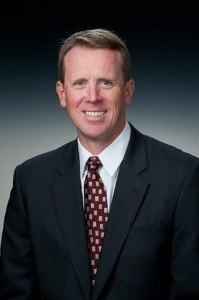 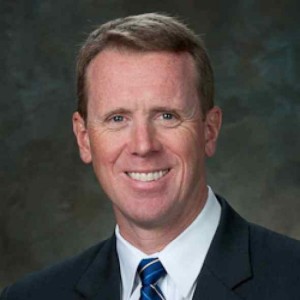