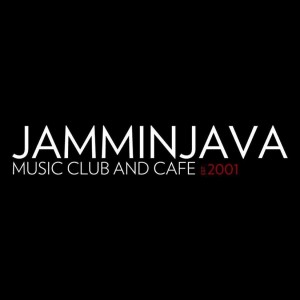 Silver Line Riders in February? Hopefully. That’s what an MWAA official tells WTOP, though no one is giving anyone an official date yet. Still shooting to turn the line over for testing next month. [WTOP]