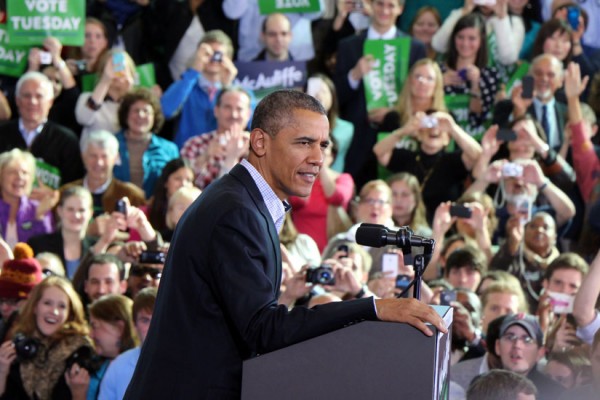 Election Day is Tuesday — Polls are open 6 a.m. to 7 p.m. Not sure where you vote? Some polling places have changed so double check with the Virginia Board of Elections. Reston Now will have more election previews later today. [VA Board of Elections]

Not part of your order? – Silver Diner, which has five Fairfax County locations, including one in Reston, was reportedly flagged for 40 county health violations since last August. [Fairfax Times]