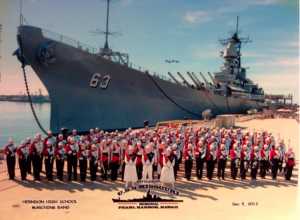 Silver Line Delay Draws More Criticism —  The Metropolitan Washington Airports Authority has had lots of time and money. Should  they be held more accountable for the repeated delays in the Silver Line’s completion? [Washington Post]

Gillespie to Run for Senate? — Will former Republican National Committee Chair Ed Gillespie run against Mark Warner in the 2014 Senate race? He is thinking about it. [Washington Post]