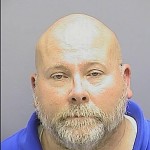 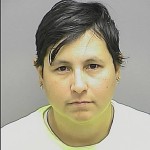 A man and woman from Reston are facing theft charges for stealing grocery carts in Frederick, Md.

Frederick Police officers on a patrol beat at the Country Hill Apartments complex in the 1000 block of Heather Ridge Drive observed a pick-up truck with several shopping carts in the bed, according to a police news release.

Officers contacted the driver, identified as Richard Henry Johnson, of the 11000 block of Olde Tiverton Circle, Reston, and the passenger, identified as Haydee Melendez, of the same address, and determined they were stealing the carts to sell for scrap metal, according to the news release.

Police arrested both of Johnson and Melendez and transported them to the Frederick County Detention Center’s central booking unit. The two faces charges of theft less than $1,000 and theft scheme less than $1,000.