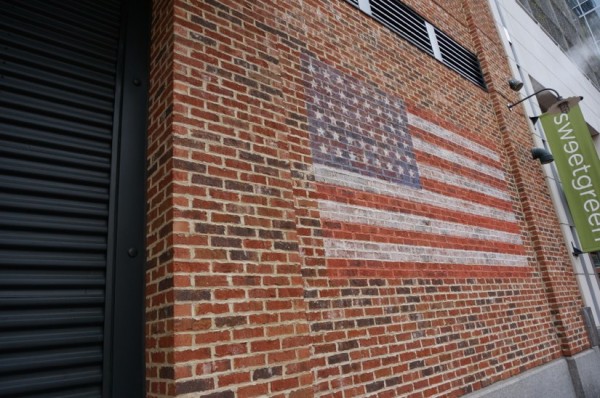 Janet Howell Working to Improve Mental Health Services — Reston’s state senator has been tapped for the Virginia Governor’s Task Force on Improving Mental Health Services and Crisis Response. Howell (D-32nd) has been a longtime advocate of upgrading access and services for those in need. The 37-member group is reviewing existing services and challenges in Virginia’s mental health system. [Fairfax Times]

Welcome, Governor McAuliffe — Terry McAuliffe was sworn in as Virgina’s new Democratic governor on Saturday. Here is a quick primer on some things to watch for in his four-year term. [Washington Post]