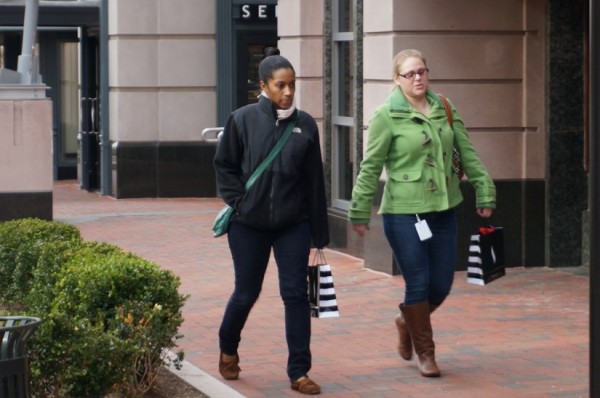 Speak Up on Parks Fees — The annual public comment period for for proposed fee increases by the Fairfax County Park Authority is now open. Check out the proposed hikes and give your feedback via mail, email or at meeting Jan. 29 at 7 p.m. at the Herrity Building, 12055 Government Center Pkwy in Fairfax. [Fairfax County]

A ‘Bear-y’ Good Gift — Check out what outgoing Virginia Gov. Bob McDonnell left in his private bathroom as a gift for new Gov. Terry McAullife. [Washingtonian]

‘Reston Today’ Looks Ahead — What’s coming up in January and February in Reston? Reston Association’s monthly video previews some of the neighborhood highlights. [YouTube]