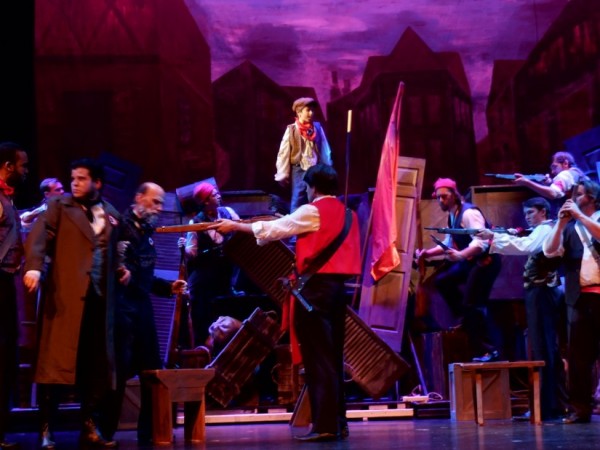 The show is directed by Andrew JM Regiec and produced by Rick Schneider. Musical Direction by Mark V. Deal

Read more about the production on Broadway World and D.C. Metro Theatre Arts.