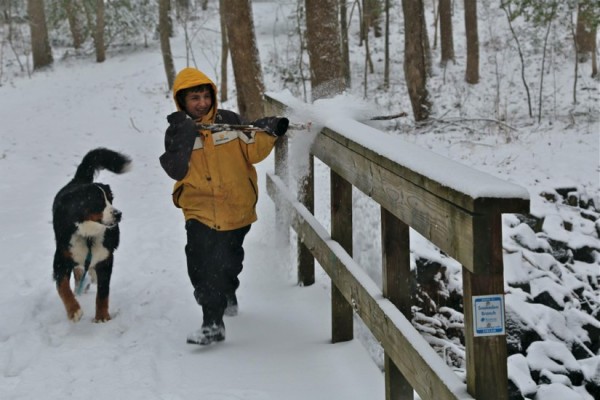 Fundraiser for Scanlan — Friends of Damien Scanlan, a former bartender at O’Sullivan’s Irish Pub in Herndon, are hosting a fundraiser there tonight to raise money to fly Sanlan’s body back to Ireland for burial. Scanlan was found dead in a Herndon creek last week. [Herndon Patch]

Silver Line Slow Going — The repeated delays may push the Silver Line into an April opening – nearly five months later than originally estimated. Is May a possibility now? Either way, the impact at Tysons Corner will be significant [The Tysons Corner Blog]