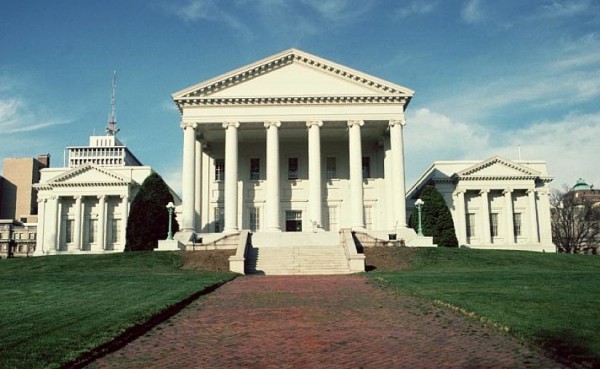 Virginia Attorney General Mark Herring filed a brief in federal court in Norfolk on Thursday that told the court Virginia has changed its position in Bostic v. Rainey, which challenges the commonwealth’s constitutional ban on same-sex marriage.

Herring (D) filed the brief with the support of Gov. Terry McAuliffe (D), and the challenge to the law marks a drastic change from Virginia’s position of just a few years ago.  Virginians voted to amend its constitution in 2006 to ban gay marriage.

Herring, then a state senator from Loudoun, voted for the same-sex marriage ban in 2006, along with 57 percent of Virginia voters. He  now says his views have changed since then.

“The Attorney General has concluded that Virginia’s laws denying the right to marry to same-sex couples violate the Fourteenth Amendment to the United States Constitution,” the brief reads.

Seventeen states and the District of Columbia now recognize same sex marriage. Is it time for Virginia to do the same?