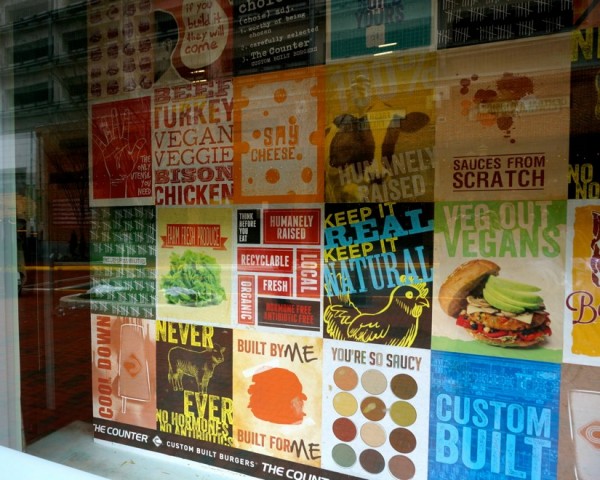 FCPS Class Sizes On the Rise? — The Fiscal Year 2015 Fairfax County Public Schools’ $2.5 billion budget proposal includes bigger class sizes to cope with staffing costs. The draft asks for an increase of 0.5 students per teacher in elementary and middle schools and 1.0 student per teacher in high school. That accounts for $15.2 million in savings to help close the school system’s $132 million deficit overall, says Superintendent Karen Garza. But what will that mean to the schools in the long run? [Fairfax Times]

The Science of Crash Reconstruction — Discovering just what happened in an auto crash takes forensic skill in Fairfax County. [The Connection]

Flu Hits Northern Virginia — Virginia Department of Health says the state has been hit hard. How can you avoid catching it? [Vienna Patch]

Webb to Retire — Reston’s Alan Webb, a 2004 track and field Olympian and former American high school recordholder in the mile, will end his pro racing career this winter. He will retire after next month’s Milrose Games and then will train for triathlons. Webb, 31, is a South Lakes High School graduate. [Runner’s World]