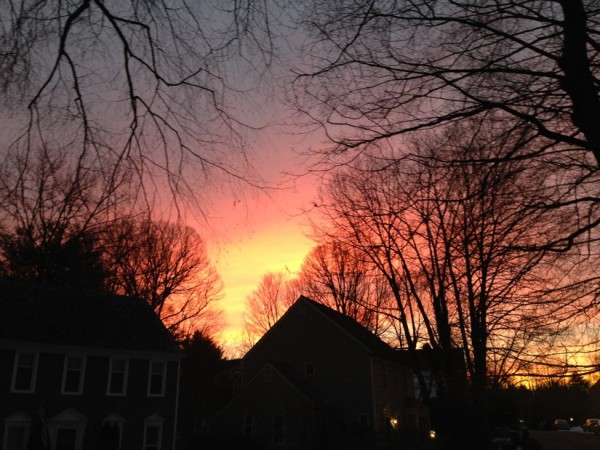 Still Jamming at Frying Pan — Frying Pan Park in Herndon has been hosting acoustic jams for 15 years now, ever since a native Louisianan knocked on the door and suggested it in 1998. The park held a musical “Jam-iversary” last month.  Catch upcoming jams on the first and third Sundays of the month from 1 to 4 p.m. [Fairfax County Park Authority Blog]

An American Abroad — Lizzy Axtell, a Langley High student and Reston Soccer player is spending the year in England while her father, a GMU professor, is on a year-long sabbatical at Oxford University. But this has given Axtell the opportunity for a trial with Oxford FC’s U-17 Girls Center of Excellence, the English FA’s initiative to propel the female game forward. She is currently ranked No. 4 in the league for total goals scored, with 5 in 10 appearances as a sub. [Soccer Wire]

Together Forever, With Fido and Spot — A Virginia lawmaker is proposing legislation that would make it possible for residents to be buried with their beloved pets. Currently, Virginia law says only human remains in human burials. [Washington Post]