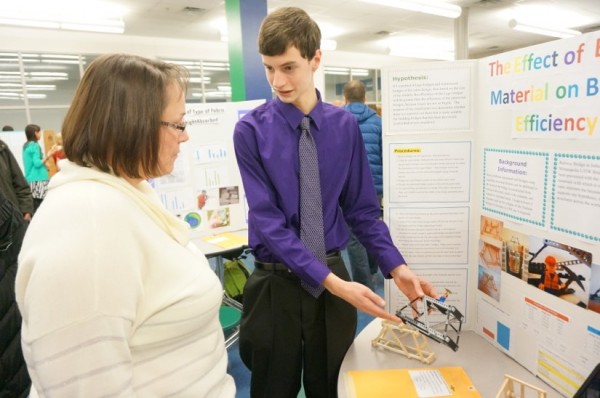 Fairfax, Loudoun Keep Growing — Fairfax County had a population growth of 3.3 percent, exceeding the 1 percent growth by the state overall, according to a new study. Meanwhile, Loudoun’s population increased by more than 11 percent.  [Washington Post]

Think Summer — It is only February, but registration for Fairfax County Public Schools summer programs is now open. Among some of the offerings: Institute for the Arts, Tech Adventure Camp and STEM Camp. [FCPS]