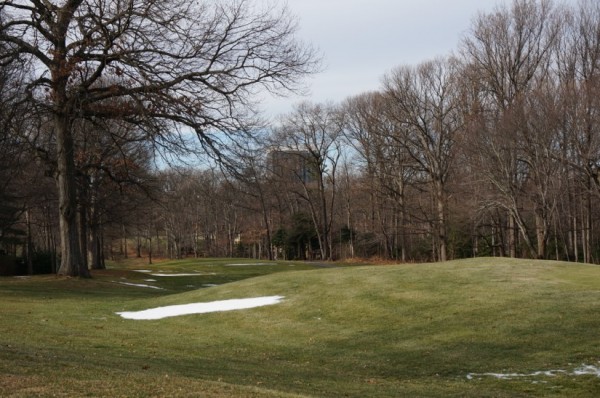 Paying More To Help Those Who Have Less — As Reston gets ready to expand with transit-oriented development, Fairfax County is considering using developer contributions to offer more affordable housing options, particularly in transit centers. [Fairfax Times]

Let’s Bowl — Pinstripes, the combo bowling alley, bocce court and upscale bar and restaurant, may be eying a Reston location. The company’s CEO says the chain, which just opened in Georgetown and also inked a lease for Rockville, would like to open a branch in either Tysons or Reston eventually. [Washington Business Journal]

Playing Politics: Better Drinking — What changes has new Virginia Gov. Terry McAuliffe brought to the Governor’s Mansion? For starters, he has upgraded the bar offerings with top-shelf liquor at his own expense. The move is part of a broader effort to win over Republicans. [Washington Post]