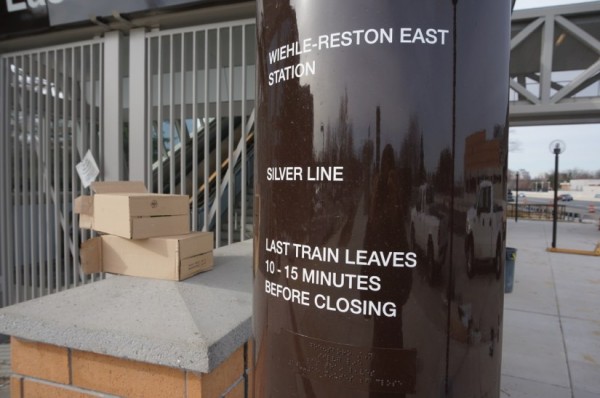 Mystics Support South Lakes — Washington Mystics Coach Mike Thibault will be attending and live tweeting (@WashMystics) about the South Lakes’ girls basketball game against McLean on Friday at 5:45 p.m. at SLHS. Team mascot Pax will also be at the game. Fans attending the game will have a chance to win tickets for the 2014 Mystics season as well as other prizes.  SLHS Girls varsity coach Christy Winters Scott is also a color analyst for Mystics games. [Washington Mystics]

Plum Fights For Virginia’s Uninsured — Del. Ken Plum took to the floor of the Virginia General Assembly on Tuesday to make an impassioned speech on the commonwealth’s uninsured citizens and the importance of expanding Medicaid. [YouTube]

Dressing Down For Pay To Go Up — Staffers at one Fairfax County High School have been dressing casually to show solidarity in their frustration that FCPS teachers have gone several years without a raise. Superintendent Karen Garza has said giving teachers a raise in the upcoming fiscal year is among a top priority. [Washington Post]

New Public Info Chief For Fairfax County — The county announced it has hired Tony Castrelli as director of the office of public affairs. Castrelli comes from the City of Alexandria, where he was director of communications and public information. He replaces Merni Fitzgerald, who is retiring. [Fairfax County]