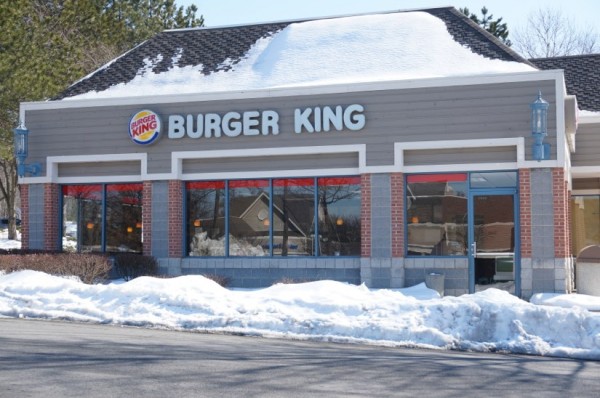 Burger King at 1494 North Point Village Center will close at the end of March, employees said.

The location is one of two Burger Kings in Reston. The other is located at Hunters Woods Village Center.

There is no official word on what might take over the spot, but Chic-Fil-A is rumored to be investigating it as a potential location, employees said.

The restaurant closing is one of several recent changes at North Point. United Bank closed in the fall. Glory Days Grill has signed a lease to open a restaurant in the former Blockbuster Video store space that stood empty for three years. Renovations have not begun. A Glory Days spokeswoman said they are eyeing a summer opening,

Massage Envy is also slated to open at North Point in the next few weeks.