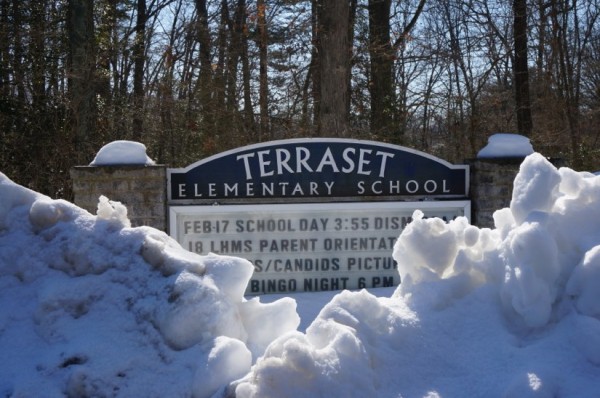 Snow Day Decisions — Still wondering who makes the call to close school in Fairfax County Public Schools when snow falls? FCPS has this video to show you the process and the criteria. [FCPS]

Reston-Based Leidos Looking At Sports Deal? — Major League Soccer’s D.C. United is finalizing a deal with Leidos Inc., the government contracting giant based in Reston, to replace Volkswagen as the club’s primary sponsor. United officials have been aiming to secure a sponsor before the season opener March 8 against the Columbus Crew at RFK Stadium. [The Washington Post’s Soccer Insider]

Kudos to Reston Association Volunteers — RA has awarded some of its best volunteers wit the 2013 Volunteer Service Awards. The award recognizes an outstanding individual, group volunteer and community partner. The following recipients will be honored at the 2014 Annual Members’ Meeting on April 8. [Reston Association]