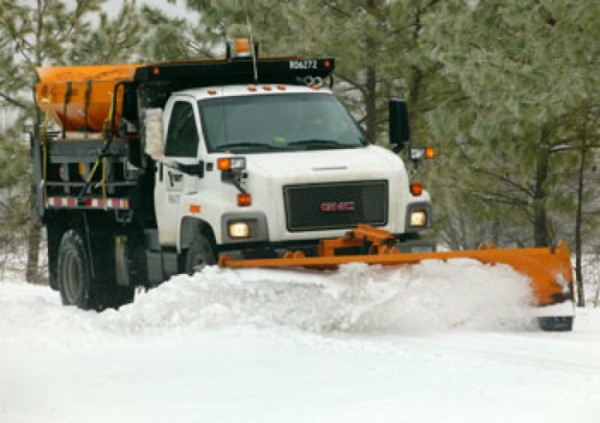 The region remains under a Winter Storm Warning through 6 p.m. Monday as the National Weather Service says 6 to 10 inches of snow may fall in Northern Virginia.

The NWS says there will be hazardous travel due to ice and snow on Monday, with power outages possible if ice forms on power lines.

As a result, most things are closed Monday, including:

The Virginia Department of Transportation says drivers should stay off the roads on Monday. VDOT says 4,000 trucks were ready to work as of Sunday night to clear interstates, major roads and neighborhood streets in Fairfax, Loudoun, Prince William and Arlington counties.

Want to know if a plow is heading your way? Input your address at www.vdotplows.org to see the status of plowing in their neighborhood.