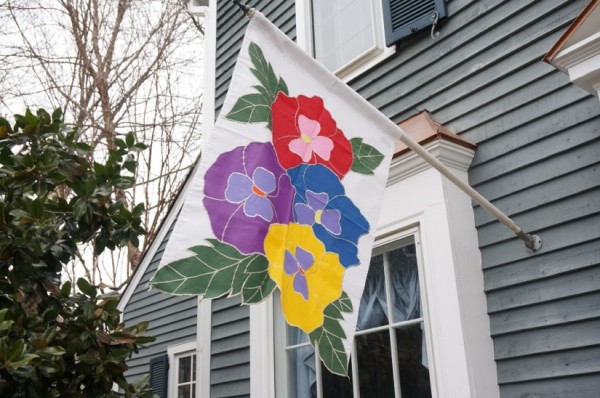 Wolf Trap’s 2014 Season Lineup — Wolf Trap Foundation for the Performing Arts announced its 2014 summer schedule on Tuesday. Among the performers at the Filene Center in Vienna this summer: Yo-Yo Ma, Ringo Starr, Hall & Oates, Diana Ross, and “Beauty and the Beast.”  [Wolf Trap]

Road Work Near Silver Line Tied To Weather — The opening of Metro’s Silver Line likely won’t happen until least May. However, work nearby, such as on Route 7 near Tysons, has faced its own delays due to weather. Storms and below-freezing temperatures have slowed down the paving work associated with construction of the Silver Line. [Washington Post]

Fairfax County Has New Citizen Crime Tool — Fairfax County has a new and improved online crime reporting system. Citizens can use it to report anything from vandalism to theft to a suspicious person in the neighborhood. [Fairfax County]

Remembering Former “Kids of the Plaza” — A group of people who grew up in Reston in the 1970s is rallying to memorialize former “Kids of the Plaza” who have passed away. The group set a $1,200 fundraising goal on Youcaring.com to buy commemorative bricks for Lake Anne Plaza. The bricks will be unveiled at Founders Day on April 5. The group collected $1,315, surpassing its goal. [YouCaring.com]