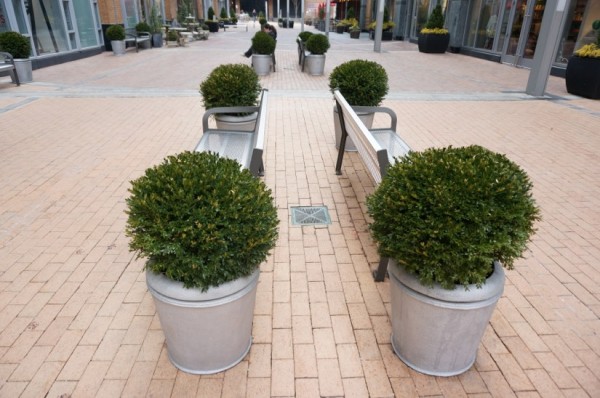 Testing Healthy School Eats — Fairfax County Public Schools are working on a pilot program to expand fruits, vegetables and other healthy foods in schools. The program is in four schools now, with plans to expand to 10 more schools in the 2014-15 school year, then to all high schools in 2015-16. [Fairfax Times]

Herndon Has a Big Winner — A store in Herndon sold a $3 million  Mega Millions ticket on Friday. The ticket sold at Elden Market and Deli matched the first five numbers in the Virginia Lottery’s Mega Millions jackpot — 7, 20, 40, 54, 69. If the ticket had matched the final number (the Mega Ball), the buyer would have won the jackpot, which is now about $400 million. [Washington Post]

Four Deaths Lead to Suicide Awareness in Fairfax County — Parents and educators are working together to raise suicide awareness and prevention in the wake of recent deaths of four students in local schools. Two boys at Woodson High School and two at Langley High School recently took their own lives. [Fairfax Times]

Nominate a Great Volunteer – Fairfax County is now accepting nominations for the Barbara Varon Volunteer Award. The award which recognizes a county resident whose dedication to improving the community through volunteer service honors the memory of Barbara Varon, former chair of the Fairfax County Electoral Board. Nominations must be received by the second week in June. [Fairfax County]