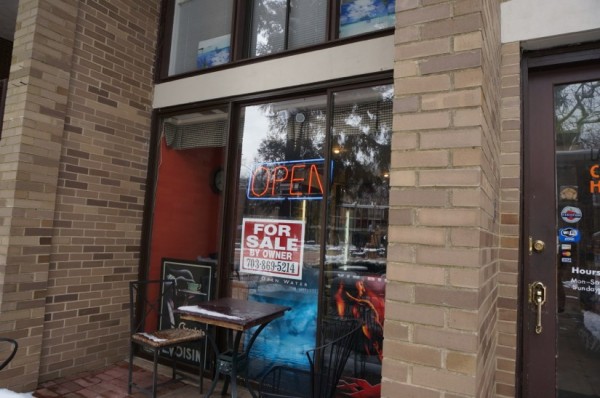 The Lake Anne Coffee House, a fixture at Reston’s Lake Anne Plaza for decades, is looking for a new owner.

Owners Susan and Jimmy Sohn have run the coffee shop for about eight years and now want to retire, says Susan Sohn.

The Sohns are selling the store by owner.

“People have asked about it,” she said. “But so far no one has made an offer.”

Lake Anne has had a coffee house since its start in the late 1960s, when Common Grounds Coffee House became a popular spot for meetings and just hanging out in the burgeoning community.

Lake Anne Coffee House has had a series of owners. The Sohns bought the businesses from Alfredo Melendez in 2006. Melendez later took over  — for the second time — the food counter inside Lakeside Pharmacy. He closed that counter, Cafe Lakeside, last month as the Lakeside Pharmacy is also getting ready to be sold.

Real estate sources say the lunch counter at Lakeside Pharmacy will be leased separately from the pharmacy space. So far, no deal has been signed for the space.