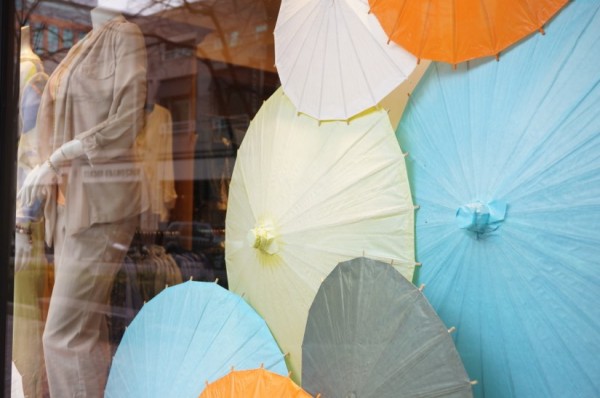 Will Silver Line Have Gold-Level Impact? — Metro’s Silver Line, when it finally opens, will drive population and employment growth and produce an average of 200,000 square feet of net office demand annually through 2017 in Tysons Corner, says an analysis from CBRE. The Silver Line’s Phase 1 will end at Reston’s Wiehle Avenue. [Washington Business Journal]

Warner Wants To Ease College Tuition Sticket Shock — Sen. Mark Warner says he has a plan to ease the pain of paying for college. He told a group of educators this weekhe’s working on legislation in three areas: greater flexibility for borrowers in paying off student loans; stronger rules that require specific, early information about college costs and future earnings for prospective students and their parents; and federal assistance for needy high school students who want to take community college courses. [Hamptonroads.com]