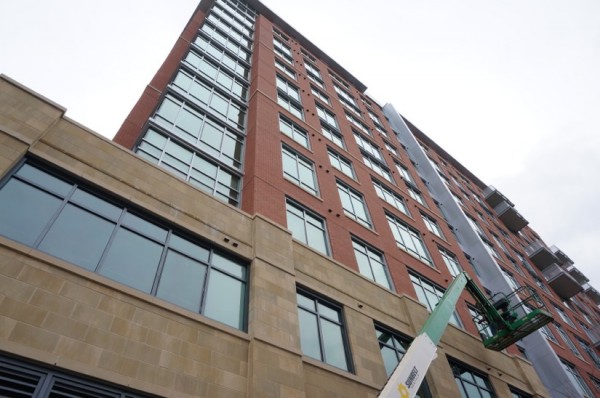 Save the Date For SLHS Band On The Run 5K — The South Lakes High School Band on the Run returns on April 26. Run a 5K accompanied by live music from South Lakes pyramid band students and help the SLHS band raise money at the same time [PR Racing]

Watershed Cleanup This Weekend — Help the environment in Reston Saturday at the 26th Annual Potomac River Watershed Cleanup organized by the Alice Ferguson Foundation and Reston Association. This is part of a multi-state effort that will take place locally along Snakeden Branch and Colvin Run, two tributaries to the Potomac River.  [Reston Now]

Herndon Studying Metro Options — Fairfax County has begun seeking public input on bike and pedestrian access to Herndon’s Silver Line Metro station, starting with a forum at Herndon Middle School last week. Phase 2 of the Silver Line, which will include the Herndon station, is expected to open in 2018. [Herndon Connection]