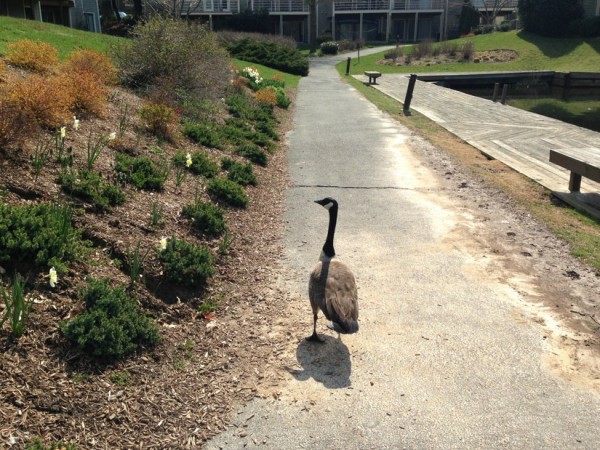 Reston Association Elects Officers —  The newly elected Board of Directors chose new officers on Wednesday: Ken Knueven will continue to serve as president. Ellen Graves was selected as vice president. Michael Sanio will be secretary and member, while John Higgins will continue to serve as treasurer. The officers will serve until their terms expire in April, 2015. [Reston Association]

Supervisor Speaks to Restonians — Hunter Mill Supervisor Cathy Hudgins was wrapped up in county budget hearings Tuesday and could not make it to Reston Association’s Annual Members Meeting. She gives a video wrap-up for residents on Baron Cameron Park, home values, the Reston Master Plan and more. She’s also looking forward to “some eye-popping new development” and the kickoff of Silver Line Phase 2 construction. [YouTube]