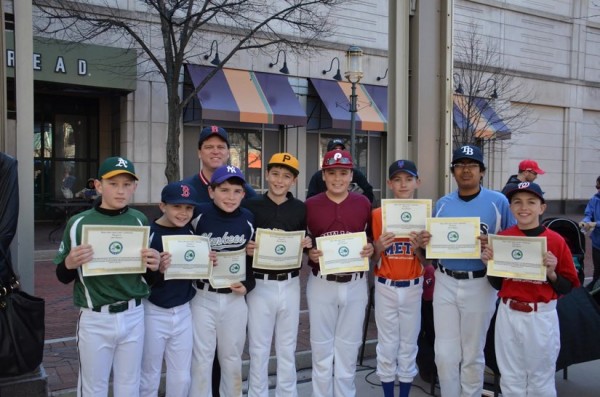 What Will Happen to “Margaret’s Garden?” — A developer wants to purchase the land on Lawyers Road/Reston Parkway that for more than 50 years was the home and iris garden of Margaret Wilson Thomas. Thomas, who died two years ago, grew thousands of flowers on her property. There is an effort underway to move the flowers to various lots in Herndon. [Fairfax Times]

Reston’s Getting A Splatter Run — Mark your calendars for May 10. That’s when the Splatter Run 5K to benefit Young Life Fairfax will take place at Reston’s Lake Fairfax Park. A splatter race (also called a color run) is where runners don white for the race and are pelted from the sidelines with color powder, finishing up looking like they ran through a rainbow. Younglife is a Christian non profit that hosts summer camps for children in Fairfax and Loudoun Counties. [Young Life]