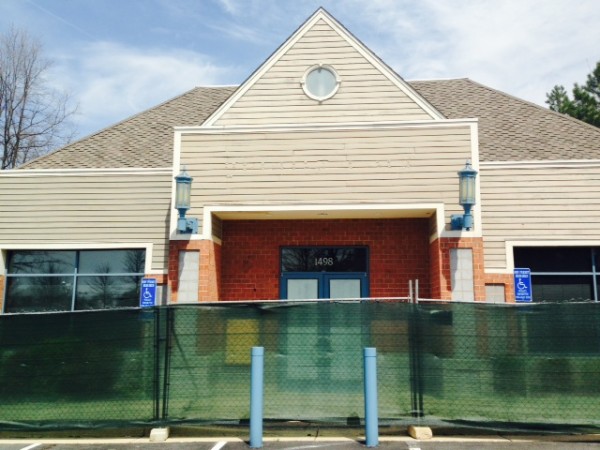 The bank closed last fall and has been empty ever since.

So what is going to open up in the space at 1498 North Point Village Center? Another bank. Wells Fargo has filed permits for interior demolition as it plans to open a branch there.

No opening date has been set.

This is the latest in a series of recent changes for North Point. Among them: a new Massage Envy opened last week. Burger King closed March 31 and Glory Days Grill is slated to open later this year.