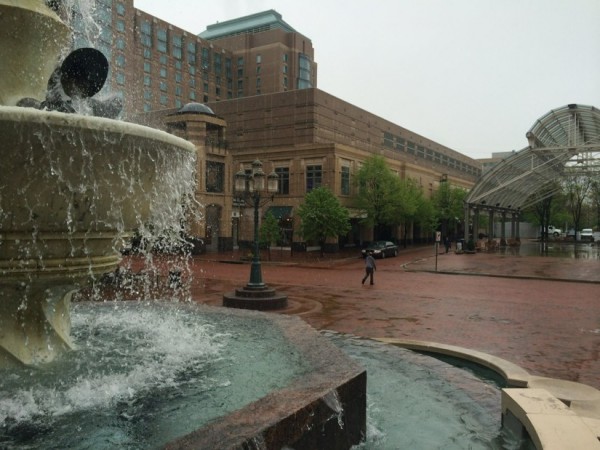 Fifty Years of Reston — If you missed Monday’s Symposium “Reston at 50: Looking Back at Forward Thinking,” here is a recap from co-sponsor George Mason University. [GMU]

MWAA’s Nowakowski to Long Island — Pat Nowakowski, who announced several weeks ago he was leaving his post as head of the Silver Line project, will be new president of the Long Island Railroad. [Washington Post]

Golden Parachute — How much did former Leidos COO walk away with when he left his post? Plenty. [Washington Business Journal]

FCPS Will Have to Revisit Its Budget — How is the school system going to make up the $17 million gap between what they asked for from the Fairfax County Board of Supervisors and what they got? [Fairfax Times]

New at GRACE — Incubator exhibition will be on display until July 5. [Reston Connection]