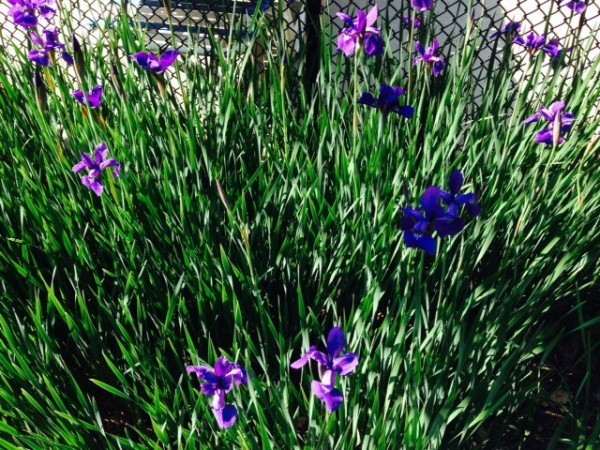 Chick-Fil-A’s Military Night Tonight — All 43 Chick-Fil-A locations in the DC area — including the one on Sunset Hills Road in Reston — will hold a Military Appreciation Night Wednesday to honor the region’s active and veteran military and their families. From 4 to 7 p.m., all dine-in customers with a valid military ID will receive a free meal.

McDonnells To Stand Trial in July — Former Virginia Gov. Bob McDonnell and his wife Maureen will go on trial together in July after a judge tossed out a motion to dismiss most of the charges against the couple. The McDonnells were charged in January in a 14-count indictment with accepting more than $165,000 from businessman Jonnie Williams.

Krispy Kreme Coming Here? — Krispy Kreme Doughnuts are looking for as many as 20 new store locations in Northern Virginia and Maryland.  The chain currently has four in the Washington, D.C., area. [Washington Business Journal]

Fairfax Aims To Be Bike Friendly — Biking is on the rise in the county, and the county has big plans to make things easier for cyclists. [Fairfax Times]