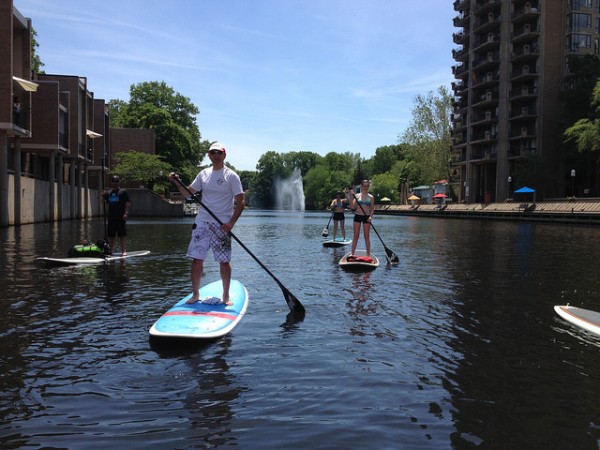 Celebrate Sizanani — Reston-based Global Camps Africa will host Sizanani Family Fun Day from 10:30 a.m. to 1 p.m. on Saturday. Counselors from Camp Sizanani, a residential camp in South Africa for children who have been affected by HIV and AIDS, will be here to celebrate with founder Phil Lilienthal and other Restonians who have volunteered at the camp. [Camp Sizanani Facebook Page]

Gibson Official Files To Take On Connolly — Independent Mark Gibson, seeking the VA 11th Congressional spot, officially filed his Declaration of Candidacy and Petitions of Qualified Voters with the Virginia State Board of Elections (SBE). Gibson will challenge incumbent Democrat Gerry Connolly in the Nov. 4 general election. [Gibson for Congress]