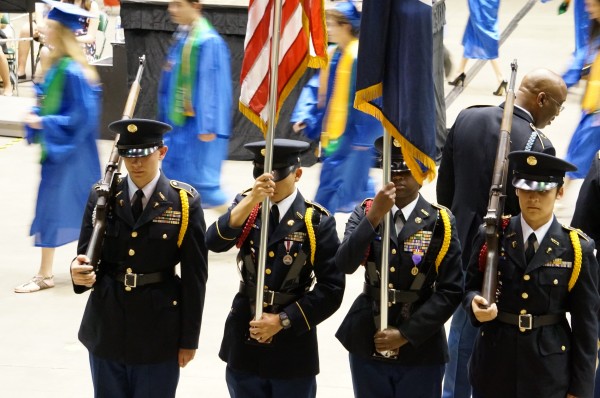 On Display — Greater Reston Arts Center has a new exhibit. “Incubator: Renne Stout and Odinga Tyehimba” will be on display through July 5 with a gallery talk with artists June 26, 7 p.m. [Fairfax Times]

Is There a War on Cars? — After Fairfax County Supervisors approved a $100 million transportation referendum this week, one member raised concerned too much money is going for pedestrian and bike improvements. [WTOP]

Mega Mens Store — Two mens’ stores with locations in Reston are now part of the same company. Men’s Wearhouse has completed a $1.8 billion acquisition of Jos. A Bank. The company will now have 26,000 employees. It is not known if there will be layoffs. Men’s Wearhouse is located at The Spectrum in Reston; Jos. A Bank a few blocks down at Reston Town Center. [Washington Business Journal]