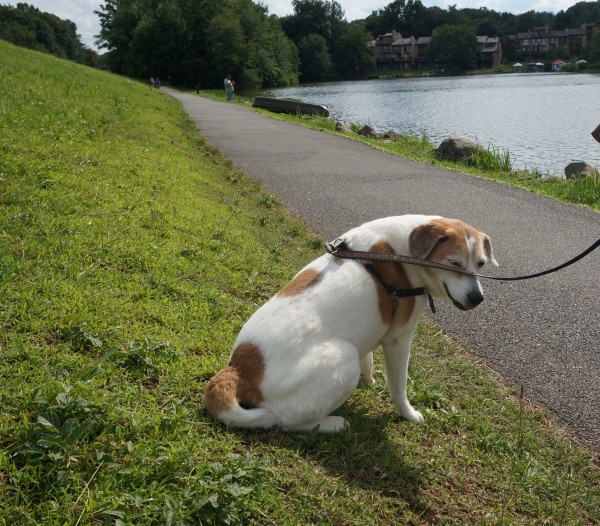 Reston Man Wanted in D.C. Arrested At Dulles — A Reston man wanted for assault by D.C’s Metropolitan Police Department was arrested at Dulles International Airport last week after he disembarked from a flight from Spain. [US Customs and Border Patrol]

Pay County Taxes Online — Fairfax County Real Estate taxes are due July 28 (for those who do not pay them monthly as part of a mortgage payment).  Fairfax County has instructions for paying online. [Fairfax County]